Leonardo’s new MAIR (Multi Aperture InfraRed) threat warning system has gone into series production, with manufacturing underway on an initial batch of dozens of units for installation on helicopters including the Italian Army’s LUH (Light Utility Helicopter), based on the AW169M. The move follows a successful trials campaign, which proved the system’s ability to quickly and accurately detect threats at long range and to continue tracking incoming missiles in-flight. Deliveries of MAIR for the Italian Army LUH programme are due to start in 2022.

MAIR is a ‘distributed aperture’ threat warning system. This means that it fuses data from between four and six infrared cameras to simultaneously detect and track incoming missiles, as well as hostile gunfire threats, via their heat signatures. As an optional extra, customers can choose to include an image processor module that can deliver full day and night imaging, boosting situational awareness and supporting navigation and landing. This additional module also provides a full mission data recording capability.

As well as being integrated onto Leonardo’s new AW169M multirole helicopter, starting with Italy’s Light Utility Helicopter programme, MAIR will also equip a number of other platforms.

As an InfraRed-based system, MAIR offers significant advantages in terms of response time and tracking accuracy over the legacy UltraViolet (UV) systems currently installed on large numbers of platforms. While IR threat warners are relatively new to the market, MAIR starts with an advantage in that it draws on Leonardo’s years of experience in providing InfraRed Search and Track (IRST) sensors for combat aircraft. Having already refined the IRST sensors for the Eurofighter Typhoon and Saab Gripen E over a number of years, Leonardo continues to invest in improvements to the technology and algorithms which underpin their capabilities. This means that these systems, and now MAIR, can filter out background clutter such as ‘sun glints’ and deliver accurate, reliable results with a negligible false alarm rate.

MAIR can be installed as a stand-alone threat warning system or can be simply and effectively integrated with countermeasures as part of a wider aircraft platform protection system on-board a helicopter, troop transport, VIP aircraft or unmanned air system. The rapid response time and accurate tracking offered by MAIR also makes it an ideal partner for a Directed InfraRed CounterMeasure (DIRCM). An example is Leonardo’s own high-performance Miysis DIRCM system, which has been ordered by five NATO customers including the UK and Canada.

MAIR’s low size, weight and power (SWAP) characteristics make it suitable for even very small aircraft. Its design has also taken into account the form and fit of existing in-service systems, meaning that Leonardo can offer a substantial upgrade with a minimal change to an aircraft’s overall system.

As well as equipping its own platforms, Leonardo is also marketing MAIR to other international aircraft manufacturers. Customers are showing a high level of interest in MAIR’s ability to recognise threats early, providing more time for countermeasures to respond, as well as its overall level of performance, which matches or exceeds more complex and costly systems on the market. 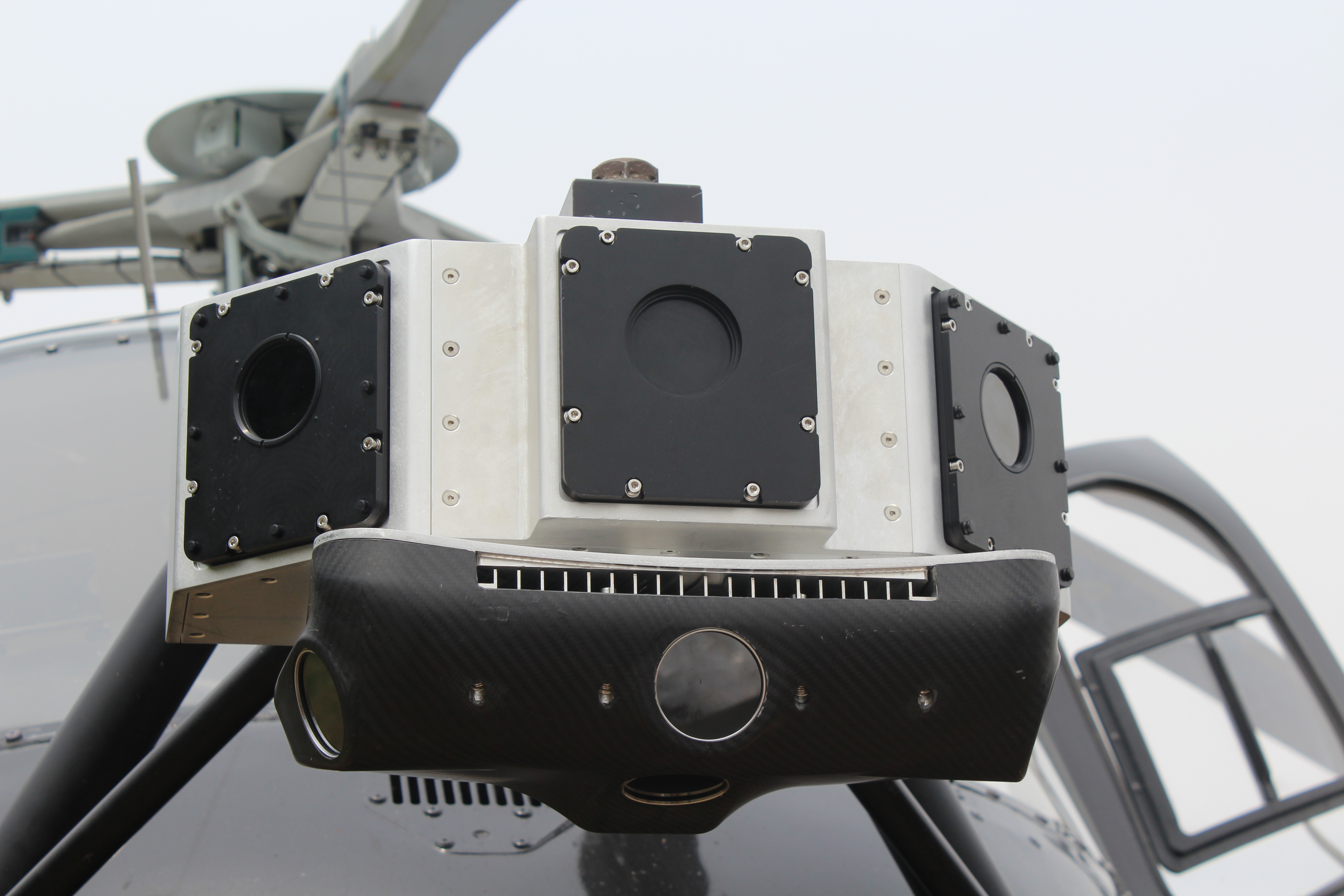