Leonardo and #hackher_: technology and inclusion to promote gender integration in STEM disciplines

On 11 November, Rome’s Foro Italico hosted the third edition of #hackher_, a multidisciplinary project encouraging girls to study STEM disciplines and promoting gender integration in Information Technology, a field that is still dominated by men today. 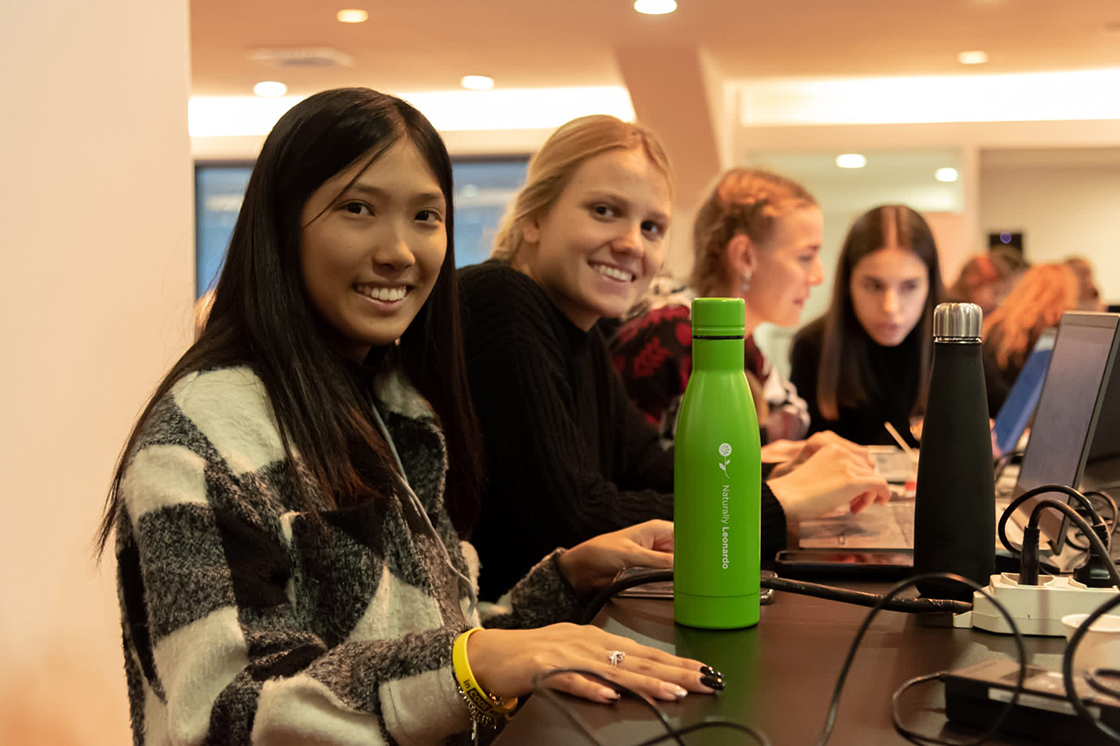 The project included two separate events: a round-table discussion of the issue of #GenderEquality and a hackathon for implementation of an IT project with the participation of 100 female secondary school students from Rome, who experienced #LearningByDoing through the development of a creative idea. Their projects were assessed by a panel of role models from the IT sector, who awarded the prize to the “One hand” application for volunteer work. 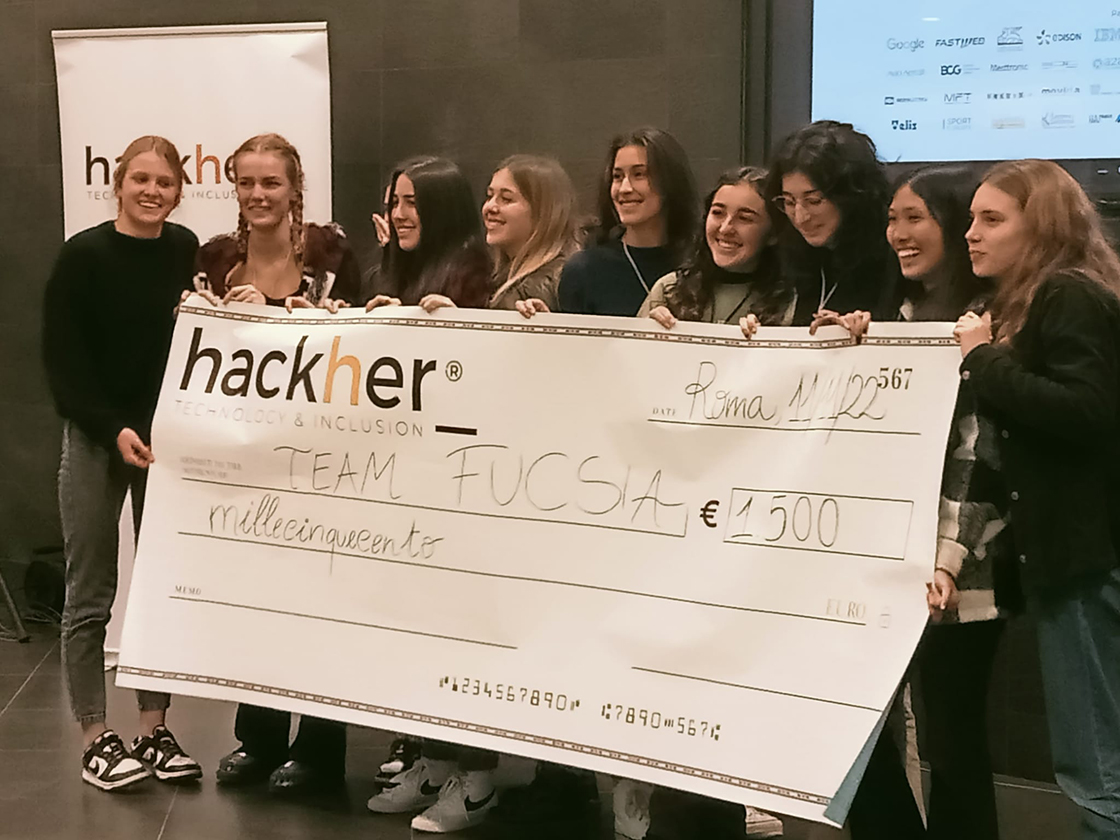 The panel included female managers of multinational brands and Cristina Leone, Senior Vice President of Leonardo – CTIO and Chair of CTNA (Cluster Tecnologico Nazionale Aerospazio - Italy’s National Aerospace Technological Cluster), underlining the importance Leonardo assigns to supporting initiatives such as this one. “To narrow the gender gap in the scientific professions,” said Leone, “what is needed, first and foremost, is a cultural shift. Proof of this may be found in the fact that girls tend to perform better than boys at school and in university, so there must be other factors at work, not connected with ability or aptitude. We need to insist on female engagement and empowerment from a very young age. We need to foster meetings between schoolgirls and women who have succeeded in the world of technology, offering the former role models who can provide inspiration, support and encouragement to investigate the many career opportunities out there in the world of science. I trust that the content offered by numerous initiatives in support of diversity, such as Hackher®, will allow girls to discover their talents and make their dreams come true, without worrying about gender prejudice.”

Leonardo considers gender equality a key driver of competitiveness, essential for acquisition of new talent, personal development, and promotion of a more inclusive, sustainable model of society, pursuing the Sustainable Developments Goals (SDGs) of the United Nations’ 2030 Agenda. This issue is strongly connected with the promotion of scientific citizenship and the company’s commitment to promote an inclusive scientific culture, reinforcing study and educational programmes in the STEM disciplines.  These issues are also at the centre of the company's Sustainability Plan with dedicated projects and initiatives.

The group’s sustainability goals, calculated to increase the number of women in managerial positions and the total number of women hired in the STEM disciplines, aim for a figure of 30% women out of the total number of new hires in the STEM disciplines by 2025 and 20% women in management by 2025. Moreover, two more recent goals take this a step further, aiming for 20% women among the entire employee population and 27% women in succession plans. Leonardo’s commitment in this area has been attested by the company’s recent inclusion in the 2022 Bloomberg Gender Equality Index for the second year in a row.

To reinforce its ability to fight gender inequality in the company, Leonardo is also participating in the Target Equality Gender Accelerator, an initiative promoted by the United Nations’ Global Compact, offering specific training for companies at the global and national levels.