Despite the many challenges and uncertainties 2020 has presented, this year’s 1000Miglia racing car event - the "most beautiful race in the world" - went ahead as planned.

The 1000Miglia motorcar race is one of our country’s biggest cultural icons and embodies a multitude of Italian values across world, including: creativity, uniqueness, pragmatism, charm, tradition, competition and innovation. Now in its 38th year, 1000Miglia has managed to retain its original spirit able attracting pilots and enthusiasts from all over the world.

Even today, 1000Miglia remains the race that brings motorsport to the people, as its drivers passes through cities, towns and villages, showcasing its incredible cars directly in front of the homes of many Italians in Northern and Central Italy. The pioneering race, which is also known as Red Arrow, holds deep connection with the territory that hosts it, and its ability to momentarily bring legends such as Ascari, Fangio, Nuvolari and Moss to within a short distance of the citizens and fans remains one of the race’s greatest triumphs.

Today, as a result of its continuing ability to renew and reinvent itself, 1000Miglia not only represents charm, engines and tradition, but is also synonymous with smart mobility, eco-sustainability and technological innovation. 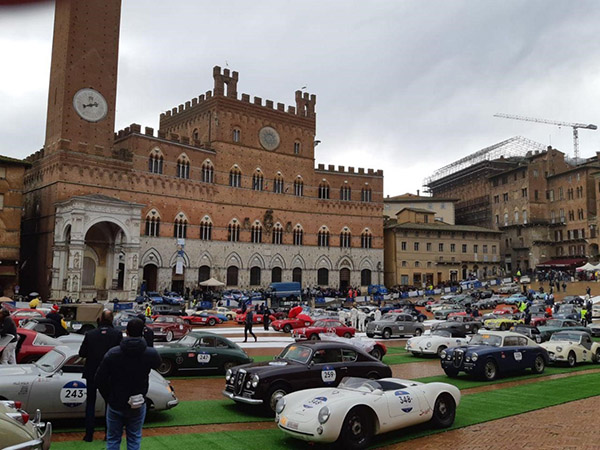 Many of the values of 1000Miglia are in complete alignment with Leonardo’s brand values – such as the drive for creative innovation, perseverance, determination, resilience, safety and smart mobility – along with a deep national pride for Italian values, culture and traditions and Leonardo was delighted to support the race as an Official Security Partner.

Leonardo is proud to have offered its cyber security expertise to ensure the effective, safe and resilient management of an event that so beautifully represents the Italian spirit. Being an itinerant event, Leonardo provided secure professional communications skills and technologies to enable the effective and timely cooperation of people and vehicles along the entire race course. 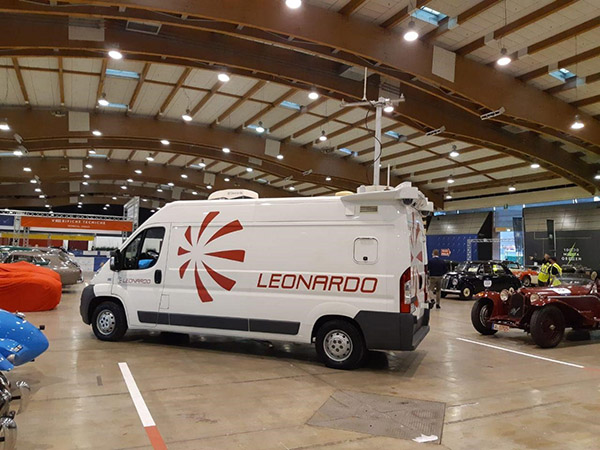 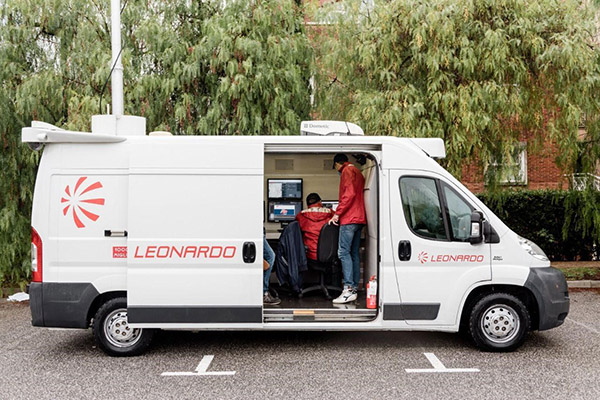 On board the VAN IMSS Leonardo there were: Fabio Gloter, Francesco Carnesecchi and Lorenzo Ricci, experts in professional communications who both share a passion for innovation in motorsport. With them we were able to follow the race day after day, immersing ourselves in all its spectacularity.

By participating in 1000Miglia as a Security Partner, Leonardo has once again demonstrated its strong attention to the safety & security of major events: from the G8 in L’Aquila, to EXPO 2015 up to the Cortina2021 World Ski Championships.

The tradition, the local roots and Leonardo's pioneering spirit are perfectly aligned with the values and emotions of the most beautiful race in the world. 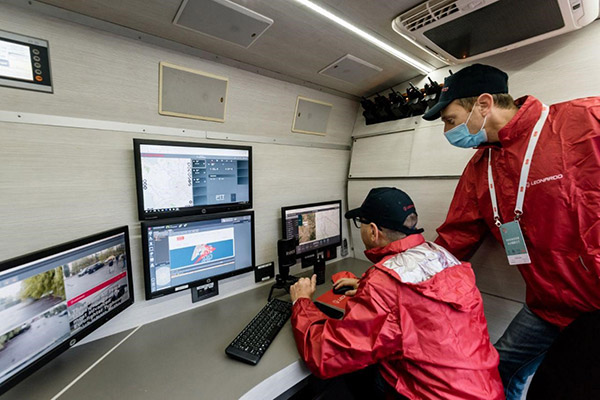