UK operator Essex & Herts Air Ambulance Trust (EHAAT) has chosen another AW169 to add to its fleet. The new helicopter, which is expected to entry to in Q1 2024, will enable the communities of Essex and Hertfordshire in the South East of England to receive increasingly advanced and safe healthcare services. The AW169 can fly further, faster and carry more equipment than the existing MD902s that EHAAT is replacing. This model also offers even more interior space to allow healthcare workers to provide patient care during the flight. 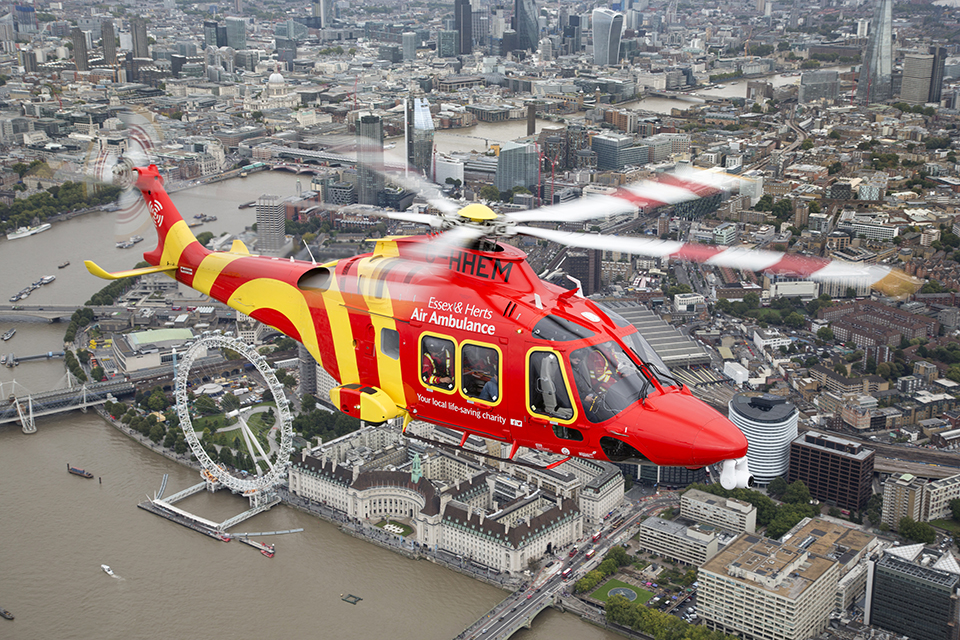 At the Farnborough show, an agreement was signed between Leonardo and Bristow Group for a new global service programme on the Houston-based helicopter operator's entire fleet of 57 AW139s and 7 AW189s. The ten-year contract will deliver more efficient overall logistics and savings to the operator on all its helicopters operating in North and Central America, the Caribbean, the UK, Brazil and Nigeria. Leonardo has worked with the US company for 25 years, and Bristow Group was the US launch customer for the AW609 tiltrotor. 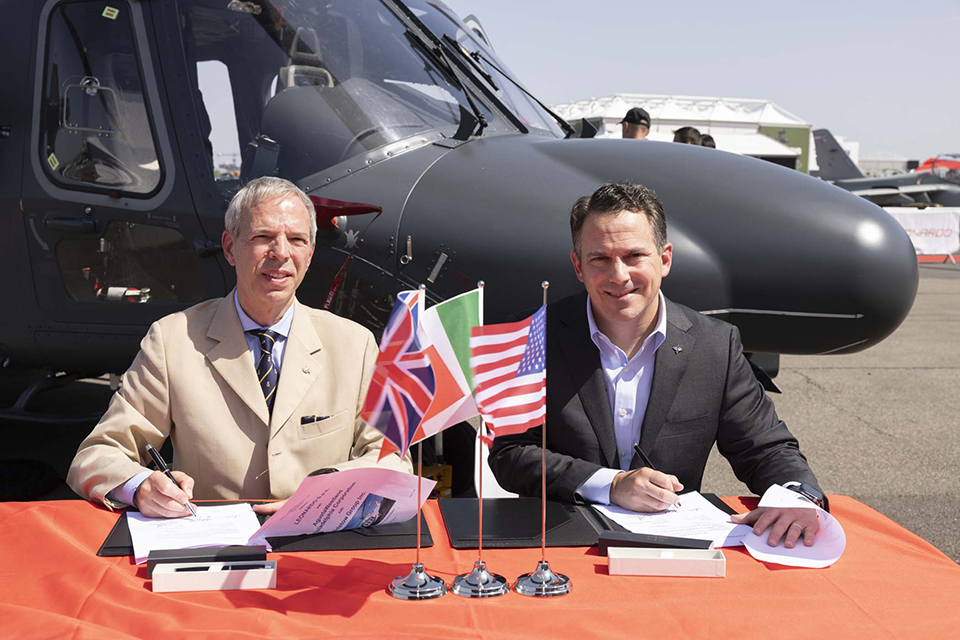 Sloane Helicopters and Leonardo have instead confirmed their distributor agreement that covers the AW109 GrandNew, AW109 Trekker and AW169 types in Ireland and the UK. Sloane Helicopters also finalised the purchase of the first of seven AW109 GrandNew helicopters, bringing to over 100 the number of aircraft delivered to operators and private users in the two northern European countries.

News
FIA 2022, the day of the robotic arm. UK-Italy industrial collaboration on FCAS programme
News
Leonardo's multi-domain solutions on display at Farnborough
News
Profumo: towards a shift in the global aviation system with the digital and green transition