Profumo: towards a shift in the global aviation system with the digital and green transition

Leonardo was the protagonist of the first day of the latest edition of the Farnborough Airshow. CEO Alessandro Profumo participated in the Aerospace Global Forum, and then answered journalists' questions during the Press Conference.

“We want to be a company that is solid, global and driver of innovation” said Profumo, describing the company's strategic vision for the next ten years.

As one of the main sponsors of the event, Leonardo is showcasing its technological capabilities in the five operational domains at Farnborough, with a pavilion focusing on eight thematic areas: People and sustainability, New mobility, Integrated virtual environments, Strategic aerospace technology, Future Combat Air System, Joint all domain operations, Innovation and Space.

In the static area of its exhibition space, Leonardo exhibits some of the leading products in the fields of helicopters, unmanned systems, trainers, and avionics systems.

Leonardo’s Chief Executive Officer was among the main guests of the first edition of the Aerospace Global Forum. The concrete initiatives that can be put in place to reduce our environmental footprint and reach the goal of zero emissions by 2050 were the focus of the panel “Immediate Action at every Altitude”, where he debated together with Guillame Faury, Airbus CEO, and Josef Aschbacher, ESA General Director. 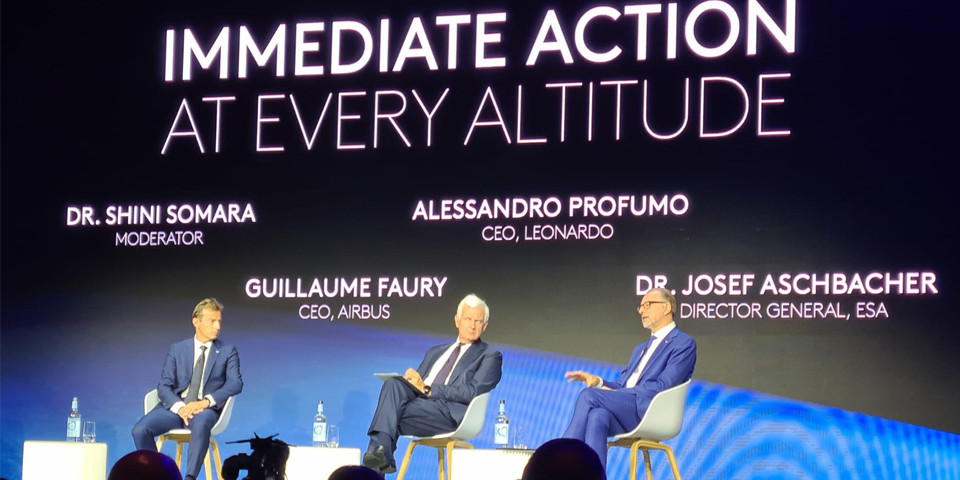 Alessandro Profumo stated that “the Aerospace industry is at the frontier of innovation. It thus has a strong responsibility in making a profound shift in the global aviation system, driving the digital and green twin transition.

In the early afternoon the Media Centre at Farnborough Airshow hosted the Leonardo Press Conference. The CEO, before answering journalists' questions, described the Company's strategic vision, starting with the “Be Tomorrow - Leonardo 2030” plan. 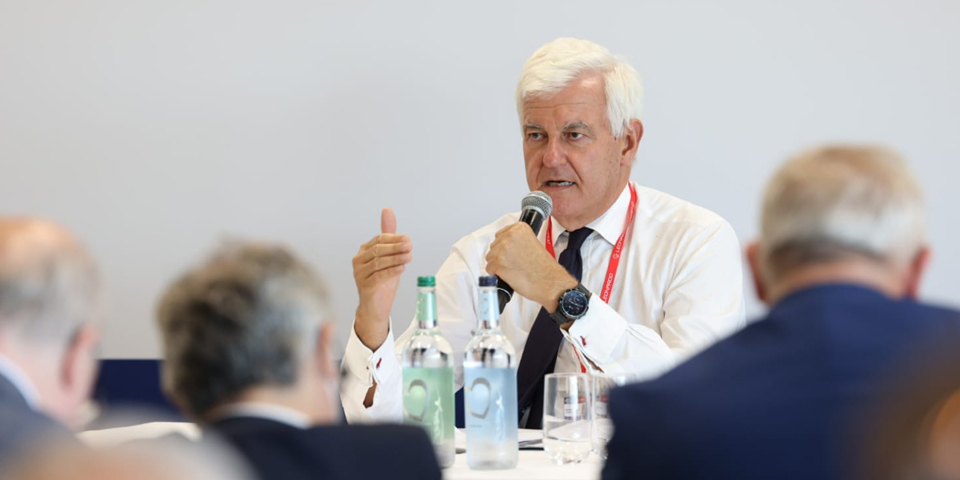 For Alessandro Profumo “we are in full execution of the strategic plan. In the past two years, our growth was based on two principles: on the one hand an international strategy of mergers & acquisition, allowing the optimization and strengthening our business portfolio; on the other hand, a strong push towards advanced and transformative solutions in both our core business and in new areas”.

Leonardo, as an industrial and technological leader at a global level, looks to the future with the ambition of playing a leading role in the digital era, developing skills, processes and cutting-edge technologies that will enable the company to acquire a prominent position in its reference markets and in new high-tech sectors/businesses.

During the day Telespazio, a joint venture between Leonardo (67%) and Thales (33%), and Inmarsat, the world leader in global, mobile satellite communications, already partnet in the Project Moonlight from the European Space Agency (ESA), signed a new agreement to create essential communication and navigation services for upcoming missions to the Moon, enabling the birth of the future lunar economy. 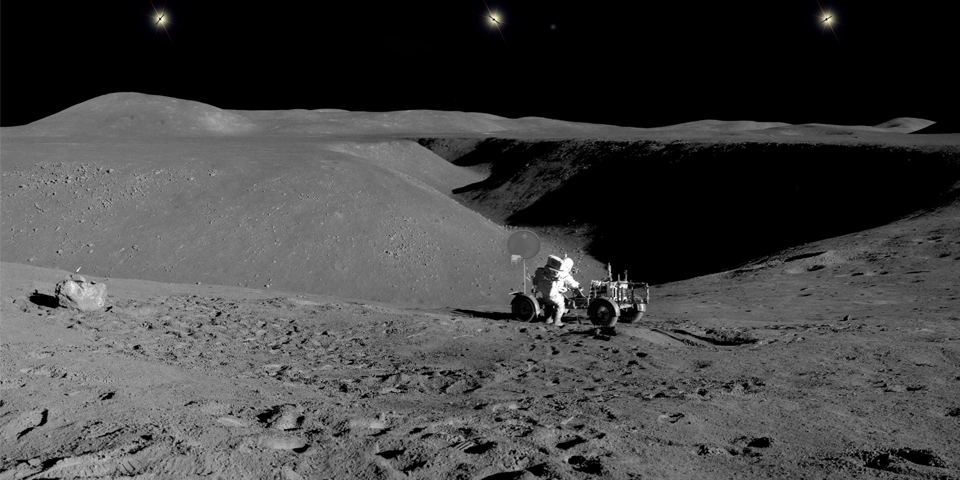 The future system will guarantee connectivity and positioning for various different platforms in orbit around the Moon and on its surface. This includes services for lunar rovers, landers or Moon bases, as well as missions with astronauts,

Leonardo and Telespazio also presented the fourth edition of #T-TeC, the Open Innovation contest for students and researchers from all over the world. The teams taking part in the 2022 edition will focus on six macro topics closely related to sustainability in Space and on Earth. In addition to receiving a cash prize, the team that finishes first will take part in an accelerator programme by Leonardo’s Business Innovation Factory to develop the winning project provided. 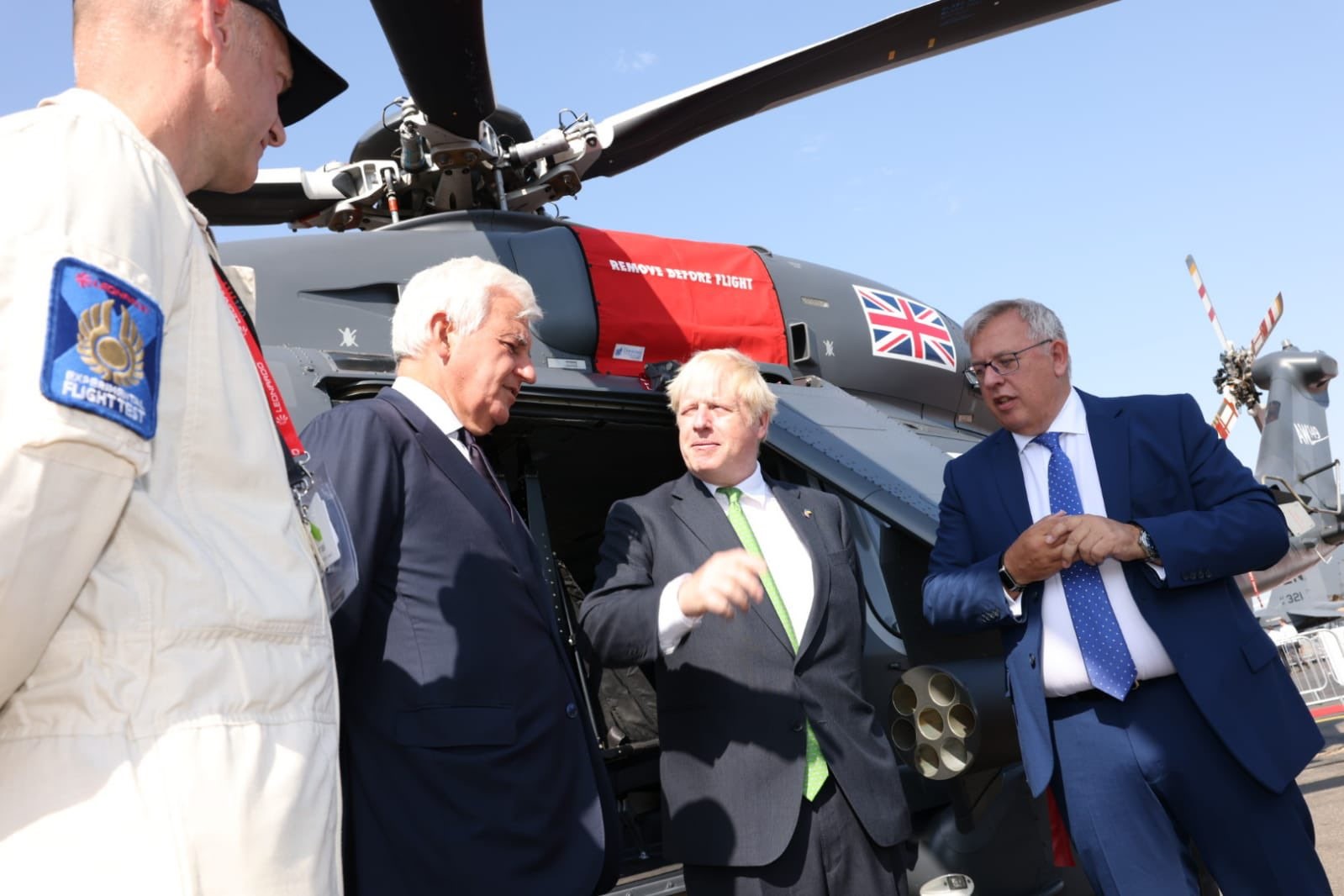 On the first day the AW 149 comes into evidence: it is a latest generation multirole military helicopter designed from the outset to meet the most demanding needs of armed forces. Following its recent international success in Poland with a contract for thirty-two units, the platform is on offer to the UK Ministry of Defence, which needs an NMH – New Medium Helicopter.

Lastly, Leonardo UK and Mitsubishi Electric have announced that they have agreed the concept for a radar tech demonstrator called JAGUAR, first unveiled in February, representing  the very latest in combat air sensing technology.

Visit the focus on Farnborough Airshow 2022