Leonardo, through its German subsidiary Leonardo Germany GmbH, is proud to inform on the successful results of the official “Mid-Project Status Report” for the “Canadian Weather Radar Replacement Project” published by Environment and Climate Change Canada (ECCC).
The “Mid-Project Status Report” is established and updated on a yearly basis and summarizes the verification of the conformity between project execution and scheduled targets by the end of each year under review.

The “Canadian Weather Radar Replacement Project”, which was awarded to Leonardo in 2016, comprises the design, manufacture, supply, installation, commissioning and training, as well as maintenance and technical support during the warranty phase, for twenty Klystron S-Band weather radars – plus thirteen additional radars in options - including infrastructure for existing and new radar sites running from Holyrood on the East Coast to Vancouver Island on the West Coast of Canada. Seven of the thirteen weather radars originally in options have meanwhile been placed as orders by ECCC.

According to the “Mid-Project Status Report” recently published, project execution is fully in line with the scheduled time and cost frames. Twelve weather radars including infrastructure and agreed accessories were delivered. All radars were installed and put into operation precisely according to plan. Additional requirements for safety and increase in performance that had been set by ECCC during the design phase, were successfully implemented by Leonardo. Training and documentation were delivered, and maintenance works performed as scheduled. The cost-management proceeded within the frame of the agreed budget.

Prior to the report, Leonardo’s performance had been objectively assessed and evaluated according to ECCC’s vendor performance evaluation system. The evaluation was conducted by the CWRRP/ECCC team in conjunction with PSPC Contracting Authority, including criteria Quality of Workmanship, Time, Project Management and Health and Safety. In the overall rating, Leonardo achieved a score of 83 of 100 possible points and with this result, one of the highest scores ever awarded in any Public Works and Government Services Canada contract up to now.

The pleasantly positive overall results stated at Mid-Project term underpin Leonardo’s strengths and excellence in contract execution even in most challenging weather radar projects. The “Canadian Weather Radar Replacement Project” is one of the largest and – especially in terms of technological complexity, infrastructure and environmental requirements - most demanding projects ever awarded to the weather radar industry.

Canada is a key market for Leonardo, with interests and opportunities spanning from helicopters to airport solutions such as parcel handling systems and air traffic control systems. A major contract was signed in 2016 to replace the legacy Air Traffic Control (ATC) radars at 12 major Canadian airports including Toronto, Montreal, Ottawa, Vancouver and Calgary.

LEONARDO Germany GmbH
Leonardo Germany GmbH is the technology leader in weather radar systems worldwide, providing best-in-class systems in C-, S- and X-Band. Over the last 20 years, more than 500 high-end systems of the company’s METEOR product line have been put into operation for leading meteorological service providers in over 80 Countries worldwide. 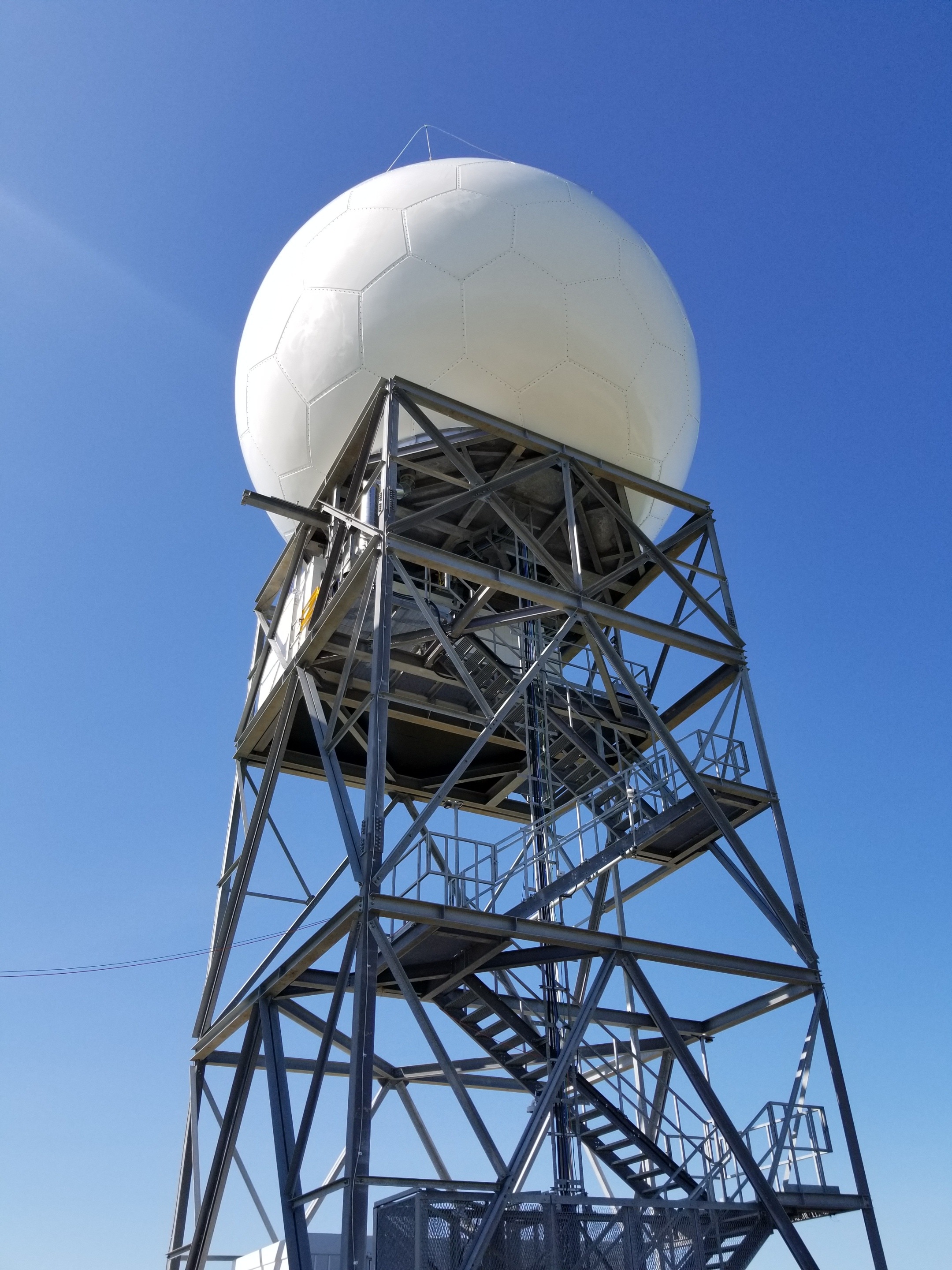 © Her Majesty the Queen in Right of Canada, as represented by the Minister of the Environment, 2020