The second OCEAN2020 demonstration is due to take place in the Baltic Sea in the end of August. The exercise, which will be coordinated by Saab, will focus upon how naval forces can detect and identify high-speed surface threats and unknown submerged activity. OCEAN2020 is the largest European funded defence research project for maritime surveillance and sees Leonardo coordinating a team of 43 partners from 15 countries. The Baltic Sea demo will involve 13 unmanned systems, four naval units – a Swedish Support Ship, Lithuanian Patrol Vessel, Polish Mine Hunter and a German Research Vessel - a satellite and two command centres.

During the demonstration, the unmanned systems will patrol and classify threats using a range of on-board sensors. One scenario will see the surveillance, interdiction and engagement of multiple surface threats while a second will focus on the identification of underwater threats and the detection of enemy special forces in friendly coastal areas.

Building on the successful first OCEAN2020 demonstration, which took place in 2019 in the Gulf of Taranto, Italy, Leonardo’s participation in the second exercise will involve a number of innovative technologies including its remotely piloted SW-4 SOLO helicopter equipped with Leonardo’s Osprey 30 active electronically scanned array (AESA) surveillance radar. The same radar will also be on-board Safran’s Patroller drone during the exercise. Osprey is a multi-domain radar that can support a wide variety of missions, providing a high performance E-scan surveillance capability for fixed wing, rotary wing and unmanned platforms.

Elsewhere, the Lithuanian Navy’s P11 Žemaitis patrol ship will be equipped with Leonardo’s Combat Management System (CMS), enabling interoperability with the SW-4 SOLO by integrating and coordinating the information coming from the drone with the ship’s on-board sensors and systems in real time. This advanced technology provides operators with a full situational awareness picture and the ability to react quickly to developments. Finally, Leonardo will provide earth observation services via the SEonSE (Smart Eyes on the SEas) platform from joint venture e-GEOS (Asi 20% - Telespazio 80%), drawing on the capabilities of the Cosmo-SkyMed satellite.

The aim of OCEAN2020 is to demonstrate the benefits of a "system of systems" to European naval forces. An open, interoperable architecture will integrate data from multiple different platforms and feed it into a European operations centre, a prototype of which will be built in Brussels. The overall system will improve naval forces’ situational awareness and their ability to plan and manage operations in real time.

OCEAN2020 is funded by the European Union (EU Preparatory Action on Defense Research) through grant n. 801697 and implemented by the European Defence Agency (EDA). It is the largest project under the European Defence Fund’s initiative to boost pan-European defence. Leonardo leads a team of 43 partners from 15 countries, comprising industry, research organisations and Ministries of Defence, from Italy, Germany, Greece, Spain, Portugal and Lithuania. 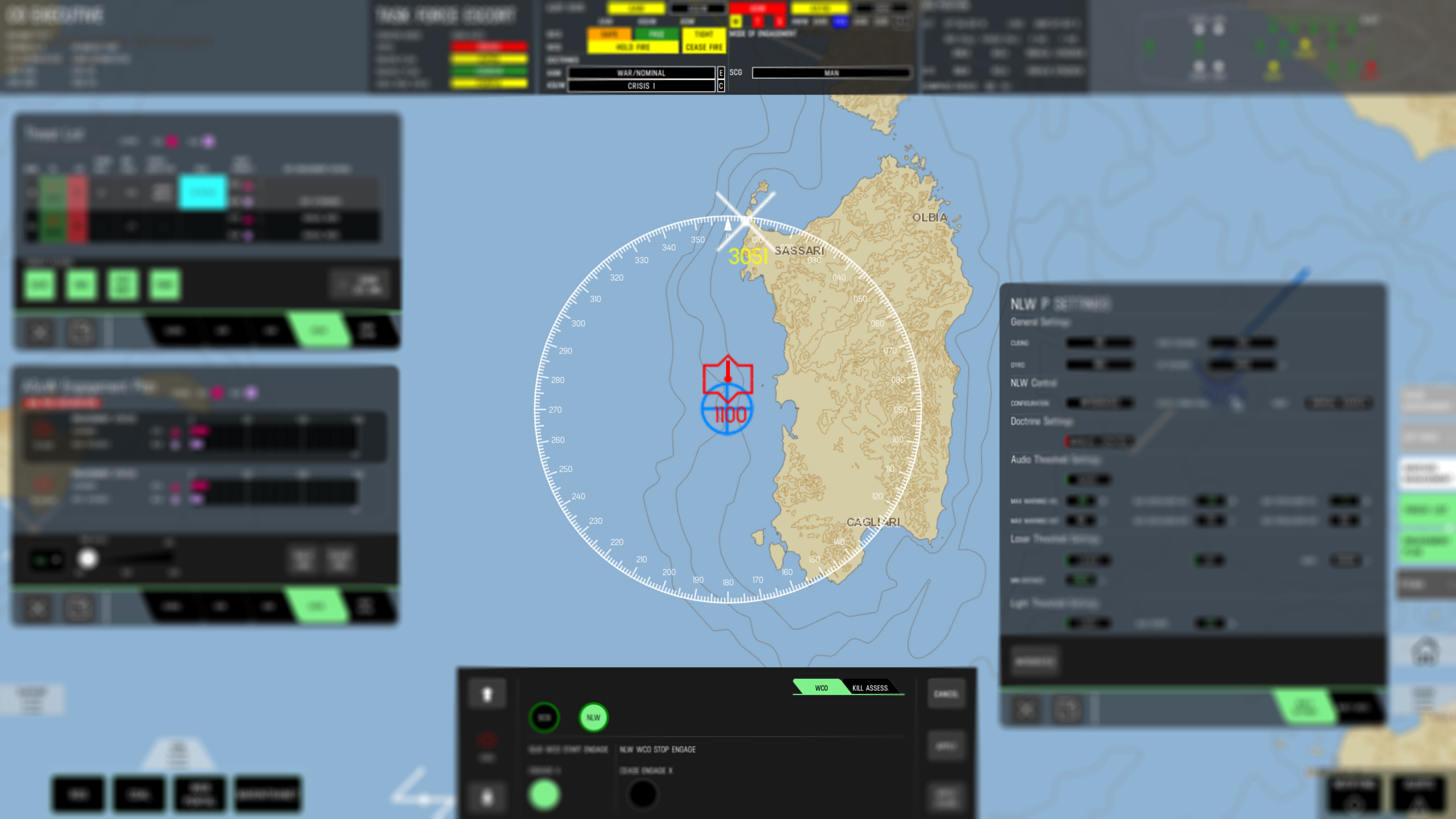