The company was established on 4 November 1981 by a partnership between Aeritalia and the French Aerospatiale. Arising from that agreement was a consortium that within a short time became leader of the regional aircraft sector with over 1,700 aircraft sold worldwide.

The ambition lying behind the agreement between Aeritalia, whose activities were merged into Leonardo over the years, and Aerospatiale, which then became Airbus, was to revolutionise the regional aircraft market with an aircraft capable of blending together simple construction and low operating costs while keeping performance levels high. 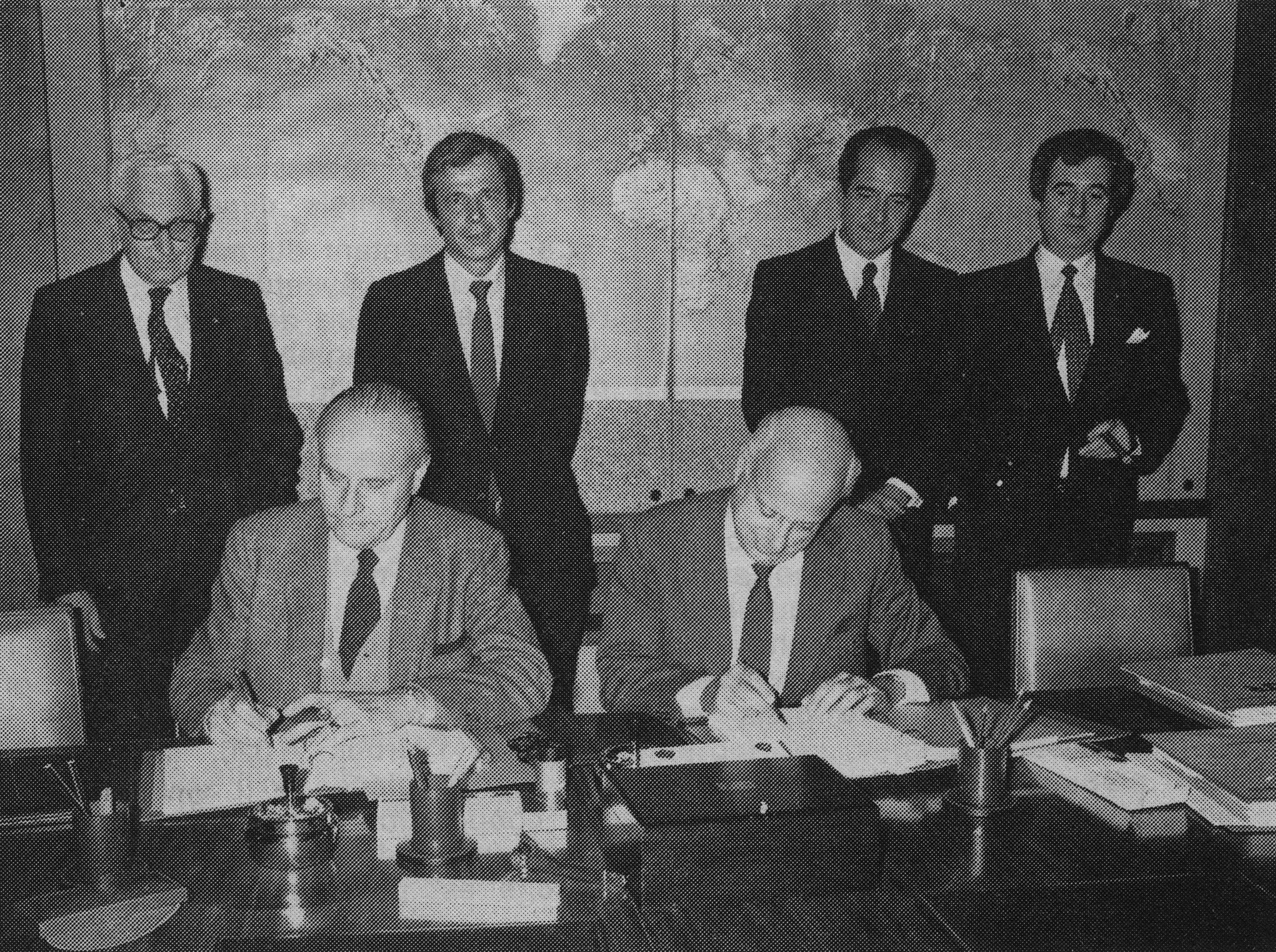 Jacques Mitterand and Renato Bonifacio, chairmen of Aérospatiale and Aeritalia, respectively, sign the agreement in 1981 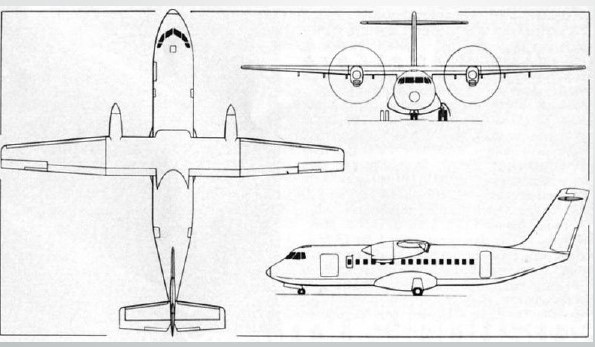 Forty years later one can say that the goal was reached.

The ATR consortium, a joint venture between Leonardo and Airbus, today is the world’s number one manufacturer of turboprop aircraft for regional connections, with over 1,700 aircraft sold to more than 200 operators in over 100 countries around the world. The ATR 42 and 72 are the biggest selling aircraft in the market segment with under 90 seats, and on average open up more than 100 new routes every year.

With the efficiency of the turboprop engines and the consortium’s never-ending technological innovation, the ATRs consume up to 40% less fuel and emit up to 40% less CO2 than regional jets. 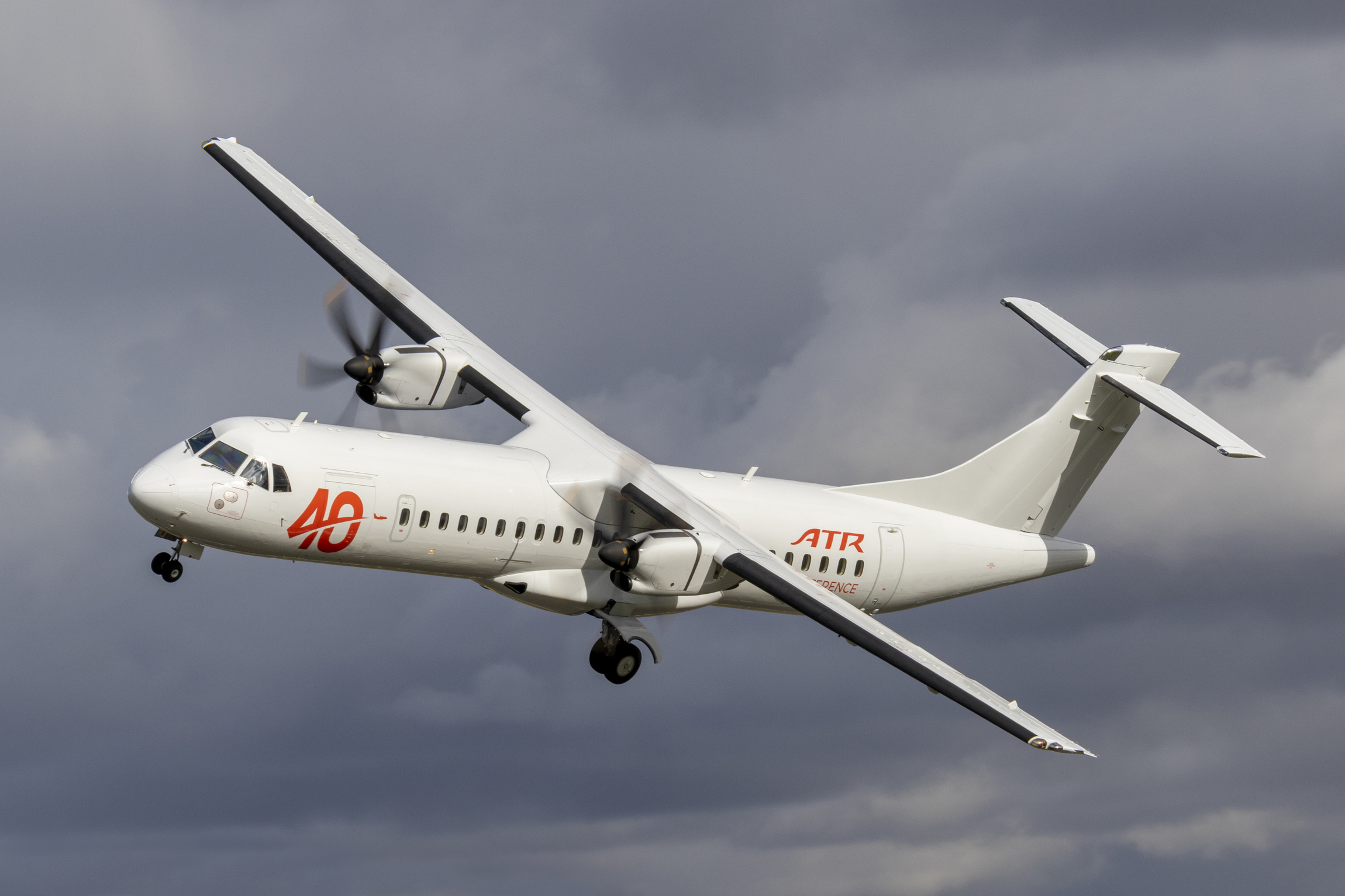 A glance at the future

ATR is aiming at reinforcing its global presence over the decade to come by continuing to offer an even more sustainable and modern aircraft. It is estimated that it will be necessary to replace a high number of obsolete regional turboprops with more sustainable and cost-efficient aircraft that can guarantee greater profitability for operators in the forthcoming years.

The Italo-French joint venture has laid down the conditions to enter into a new regional aviation phase by focussing on increasingly greater use of sustainable fuels (100% Sustainable Aviation Fuels (SAF) by the year 2025) and by starting up deliveries of the short take-off and landing ATR 42-600S version, which will pave the way for opening new connections with 500 new airports. ATR instead plans to expand its offer in the cargo sector, where a demand for approximately 460 regional aircraft is forecast over the next 20 years, with the new ATR72-600F.
The first ATR in the new cargo version was delivered to FedEx Express in December 2020. Leonardo specially designed and built its fuselage at its production site in Pomigliano d’Arco (Naples).

Leonardo CEO Alessandro Profumo said he is extremely “proud of ATR, the world’s number one manufacturer of regional turboprops. Ever since the company was established its people have worked hard to secure a clear leadership position in its reference market, leaving all the competition behind in its wake. In spite of the difficulties the segment has encountered in the last year, our confidence is still unshakable: the market is already recovering and we strongly believe in the potentials of the ATR programmes. The future of aviation requires a sustainable approach that will reshape the entire industry”.

Forty years after the launch of the programme, ATR’s success demonstrates that the performance of its aircraft, their operational flexibility, their low service costs and the extremely reduced environmental impact they make still today form a point of reference for the air transport industry.

This important goal once again provides proof of the excellence - in terms of human and technological resources - of Leonardo’s civil sector concentrated at its production sites in Southern Italy. 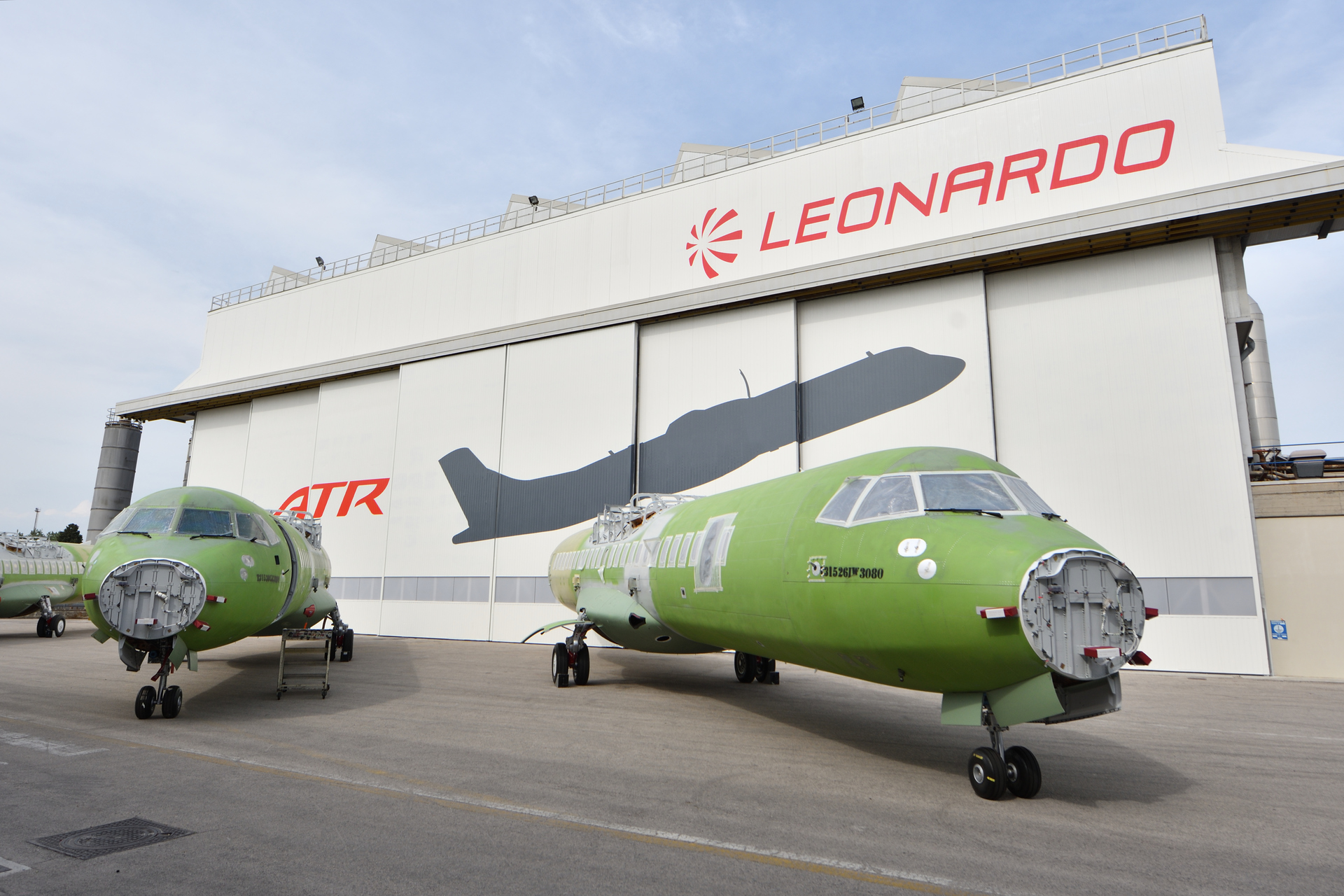