Following Leonardo’s its latest Tempest related announcement and last September DSEI Exhibition, we take a look back on the progress on the programme and how together with the UK and Sweden, Leonardo and Italian industry is primed to take a leading role in the international endeavour to deliver the future of combat air.

The recent announcement that Leonardo has placed the latest in a series of contracts with UK-based aviation services company 2Excel to commence the next stage of the Tempest flight test aircraft (FTA) programme, is the latest milestone in the Tempest programme. Under the contract, a Boeing 757 commercial airliner will be transformed into a flying laboratory, providing a testbed for developing new technologies for the future Tempest air combat system. 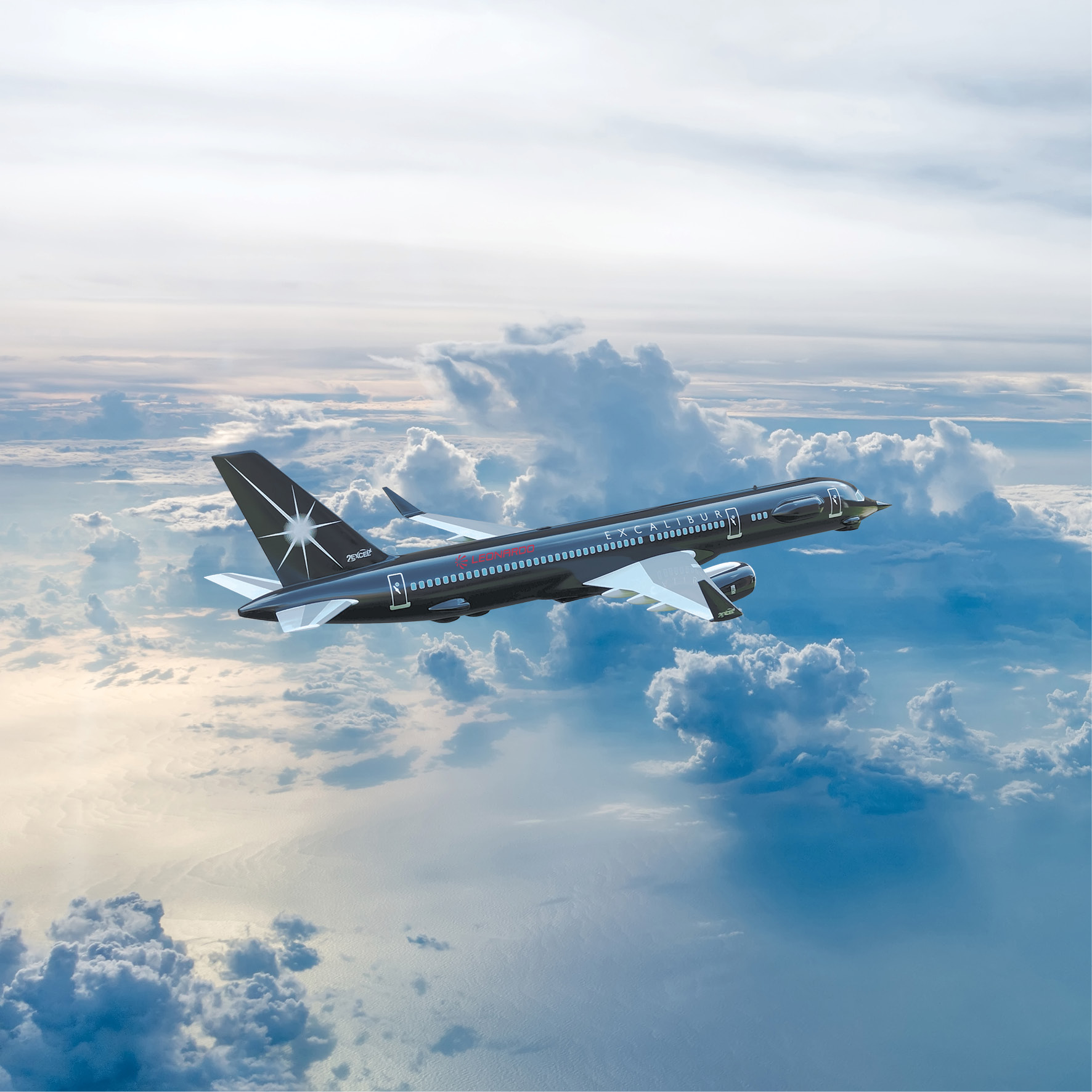 Tempest could be a system of systems comprising a core platform: the sixth-generation fighter aircraft, the so-called ‘adjuncts’, such as unmanned loyal wingman platforms, and a series of effectors. The plan is for all the elements of a system to be linked by a ‘smart’ network, based on combat cloud architecture, artificial intelligence and powerful new-generation datalinks, whose task is to process, analyse, prioritise and make enormous quantities of data simply and immediately available. Research and development, concept study and evaluation, and essential design work continue, using software, super computation, simulation and digital twin as part of a highly innovative cooperation model whose form is still being defined.

Tempest was launched as a UK initiative at the 2018 Farnborough Airshow as part of the British government's Combat Air Strategy to revitalise the nation's strategic aerospace industry. Alongside the Royal Air Force’s Rapid Capability Office, BAE Systems, MBDA and Rolls-Royce, Leonardo’s UK business was announced as the founding partners of Team Tempest. Since then the team has made significant progress in developing some of the key technologies that will shape the UK's Future Combat Air Systems.

At the Royal International Air Tattoo in July 2019, the UK and Sweden signed an agreement to partner on future combat air. This was followed in September of that year by Italy joining the project at DSEI and signalled the green light for cooperation.

This international collaboration was strengthened in July 2020 as a new trilateral framework was announced that would see industry from the three nations bringing together their skills and expertise in the combat air sector to collaborate on the research and development of cutting-edge technologies.

In December 2020, a government agreement was signed by the countries’ three Defence Ministers, which regulated everything, establishing the general principles of cooperation and paving the way for the most recent developments.

In July this year, the UK Ministry of Defence signed a contract allocating the first tranche of funding of £250 million for the Concept and Assessment Phase. The investment forms part of more than £2bn of planned spend on the project over the next four years.

Immediately afterwards, Italy also made its commitment more concrete with the first €20 million funding included in the 2021-2023 Multi-year Planning Document (MPD). These funds are part of Italy’s overall allocation for research and development of €2 billion over the next 15 years.

Alongside Sweden’s contribution, the three partner countries have accelerated cooperation that will see Leonardo committed to the programme for the coming decades, with significant benefits for all partners in terms of technology, industry and employment.

Tempest was also one of topics discussed during recent meetings between Italian Defence Minister Lorenzo Guerini and UK Defence Secretary Ben Wallace in June (in Augusta, onboard INS Cavour) and then in September. On both occasions, the Ministers took stock of the international situation and industrial cooperation between the two countries, which has become central to bilateral relations between Rome and London. Tempest is, of course, the heart of it, but it also includes the helicopter, electronics, aviation and radar sectors, and more.

Minister Guerini stressed the importance of the Tempest programme for Italy and the desire to continue a strategic partnership with the UK that promises to be fruitful and rich in industrial, technological and scientific partnership.

To further emphasise this common path, Guerini's statements came at the same time as the Italian initiative to join the UK in developing the Mk2 version of the Eurofighter Typhoon’s new generation radar, a move that leads the way to full participation in the programme. The standardisation of the Italian and British aircraft is a strategic milestone as the know-how behind the technologies developed to upgrade the Typhoon will flow into Tempest, symbolising the perfect continuity between two fundamental programmes for the European aerospace industry.