Donatella Ricci, a passion for flying and for her career

Be consistent in the pursuit of your dreams

A pilot and a world record holder, the sky has always been the limit of Donatella Ricci’s personal and professional lives. An astrophysicist, Ricci has dedicated her career to Leonardo, “or Finmeccanica, once upon a time,” as she recalls. Today, she is in charge of helicopters, and more specifically, the NH90. Cutting-edge technology and national aeronautic excellence: terms that apply to both the helicopter and Donatella, holding the world record for having flown a gyrocopter –an ultralight aircraft halfway between an airplane and a helicopter – at altitudes nobody else would dare: 8,399 meters, or 27,556 feet, the altitude normally flown by commercial jets. And there’s more: Donatella is also a flight instructor and head of Associazione Donne dell’Aria (ADA -Women’s Air Association). But that’s not all. She is also a determined STEM woman with her eyes always on the horizon, let’s get to know her better. 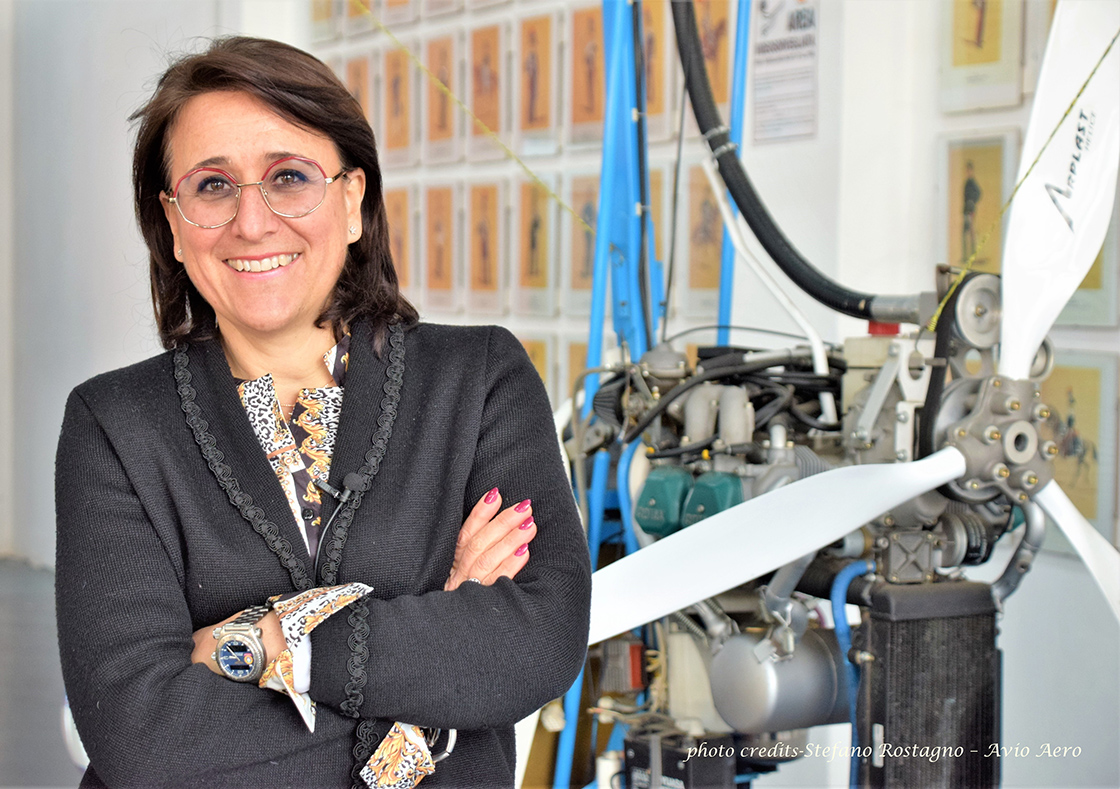 What are your most distinctive characteristics?

I’m extremely passionate, but also really stubborn and persistent. It has definitely helped me get where I want to go, more or less, but it’s not always an advantage to be like this.

What is your biggest flaw?

I think it’s that same stubbornness! At work and at home, sometimes you have to be able to accept compromises or know when to give up and overcome an obstacle in a different way. It’s not always easy though.

Who are your heroes / heroines?

I can’t give any specific examples, though I draw inspiration from lots of different women. I’ve had the chance to talk to the Italian astrophysicist Amalia Ercoli Finzi, and I was struck by her clear vision, decisiveness and willpower. Then there’s Fiorenza de Bernardi, the first commercial airline pilot in Italy, a woman of extraordinary strength and vitality. Outside of my work, I’ve taken the reins of the ADA that Fiorenza de Bernardi founded for female pilots, so in a way I’m trying to take up her strength. I am also inspired by the first Italian woman astronaut, Samantha Cristoforetti. She’s a great friend of mine and is the simplest, most beautiful and noble woman, who, despite reaching such high levels, has maintained friendships with those from outside her realm of excellence. She has such a global vision, and is incredibly intelligent. She’s had a remarkable impact on my path.

What are your favorite hobbies?

Flying! I started late, around the year 2000. I began with hot air balloons, before moving onto ultralight gyrocopters. I then became an instructor, beat a world record, and I now spend lots of time at the flight school. It completes me. I’ve participated in a number of initiatives. I want to do lots of things, and I dedicate a lot of time to ADA which is now more of a mission than a pastime. 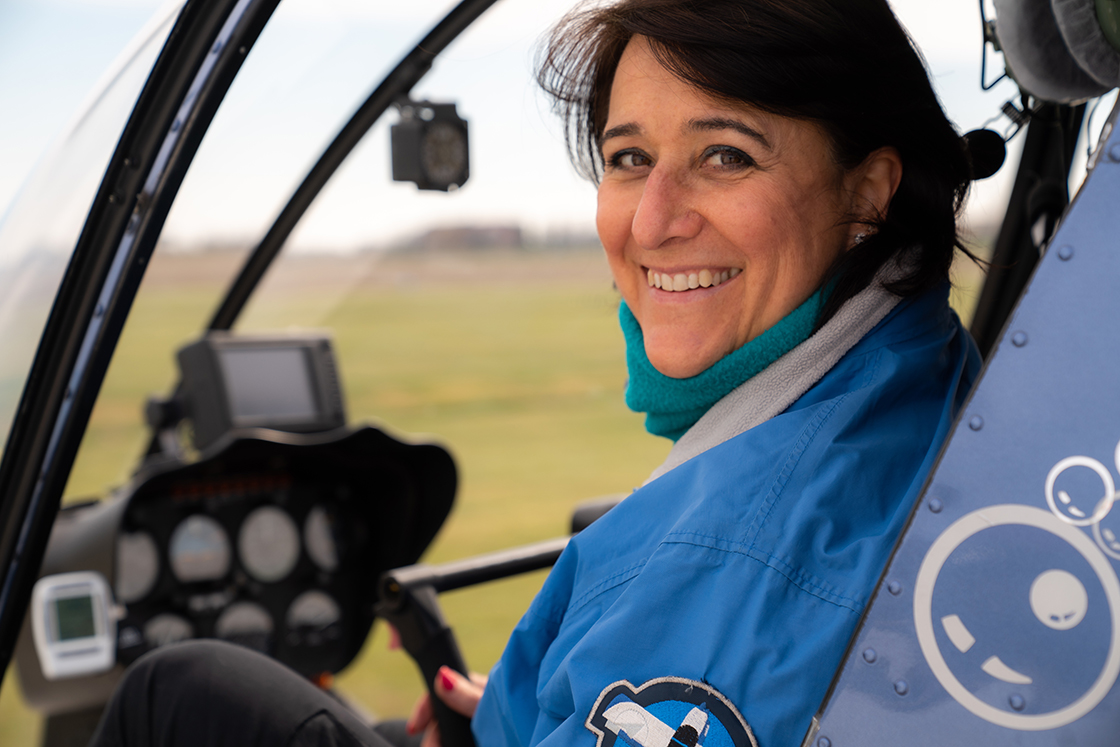 What really upsets you?

There are two things I can’t stand and that I try to stay far away from: hypocrisy and ungratefulness. I see things in black and white, I have trouble with shades of grey.

What motto or favorite phrase do you live by?

Different mottos have applied to different phases of my life, but in recent years, I’ve been particularly inspired by Gandhi’s ‘Be the change you want to see in the world.’ It mirrors my outlook, both in my work and free time.

Why did you choose to study STEM disciplines and why would you recommend them?

My father was really traditional; he wanted his daughters to go to high schools for classical studies, but I wanted to get off that narrow path and chose to pursue scientific studies instead –  physics –  and then went on to complete a doctorate and a specialisation abroad. I’d advise people to do what they want. When I meet girls, I assure them that science is doable. In the past, there may have been psychological or environmental limits, but there aren’t today, so don’t let stereotypes stop you.

What projects are you particularly proud of?

My career began with the group and I’ve made three big leaps: the first with Telespazio, working on an amazing project, Beppo-Sax. I was working on my PhD project, the first astronomical satellite launched by the Italian Space Agency. It had a great impact on me. Then, for personal reasons, I decided to make a change, but all the projects I’ve worked on have been unique and modern experiences, like that in Ronchi dei Legionari working with flight simulators. I’m now working on NH90s, which are top of the range military helicopters. It’s an amazing and truly evolved avant-garde project. I’ve always been part of really important projects: I’ve put a lot into all of them and gotten a lot in return. 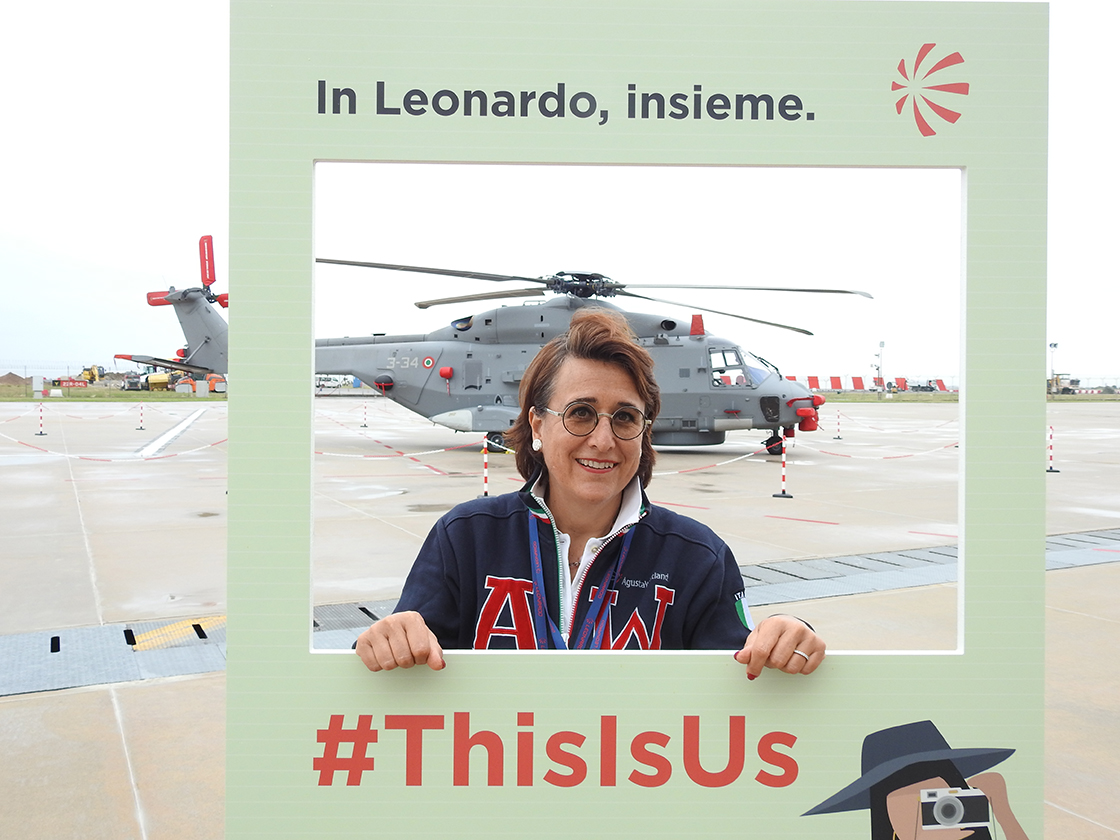 Thinking about diversity as a corporate value and gender as an opportunity, what challenges or opportunities have you faced as a woman during your career?

It’s not an easy question. There are disadvantages to being a woman, but I can’t point to any examples in my work, as I’ve never been discriminated against. There are also advantages because there are certain aspects of interpersonal communication in which women have an advantage because they have a more gut-based approach to people. The environment I work in – which is much production-focused – is less open to women, but I’ve always had managers that valued my abilities as an individual, and they’ve always appreciated my ability to multitask. 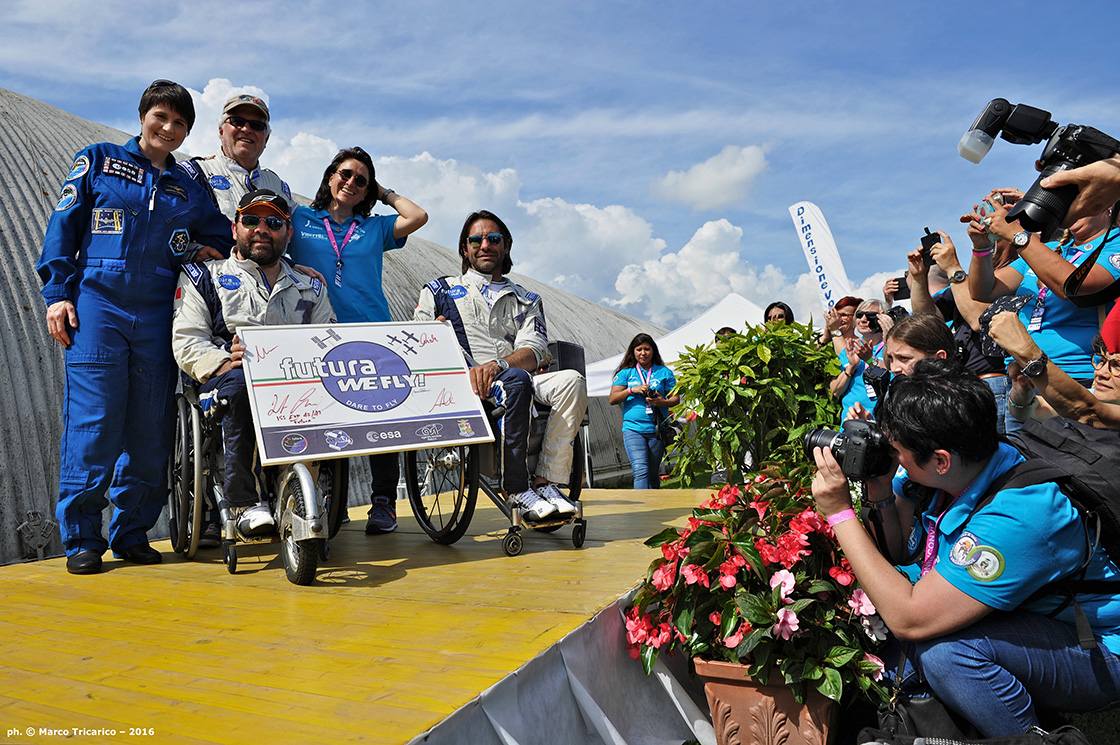 As a talented Leonardo engineer, how have you balanced your professional life and your private life?

I’ve always thought quite outside the box. I got married, then divorced, and now I have a partner, but I don’t have children, which has definitely benefitted me in my choices – I was often able to make lots of space for my career. However, if you look at my resume, the changes I’ve made have always been for personal reasons. I prioritised my personal life, even if it meant starting over. It depends on your situation. I’ve seen many colleagues who had challenges – especially during the pandemic – managing homeschooling, work, family, children. I’m lucky that I met someone that I share my passions with, especially the world of aviation. And when I wanted to make changes that satisfied my personal side, my company helped me really openly. I’ve never felt that I was in a difficult situation, and I hope that I’m not the only one. 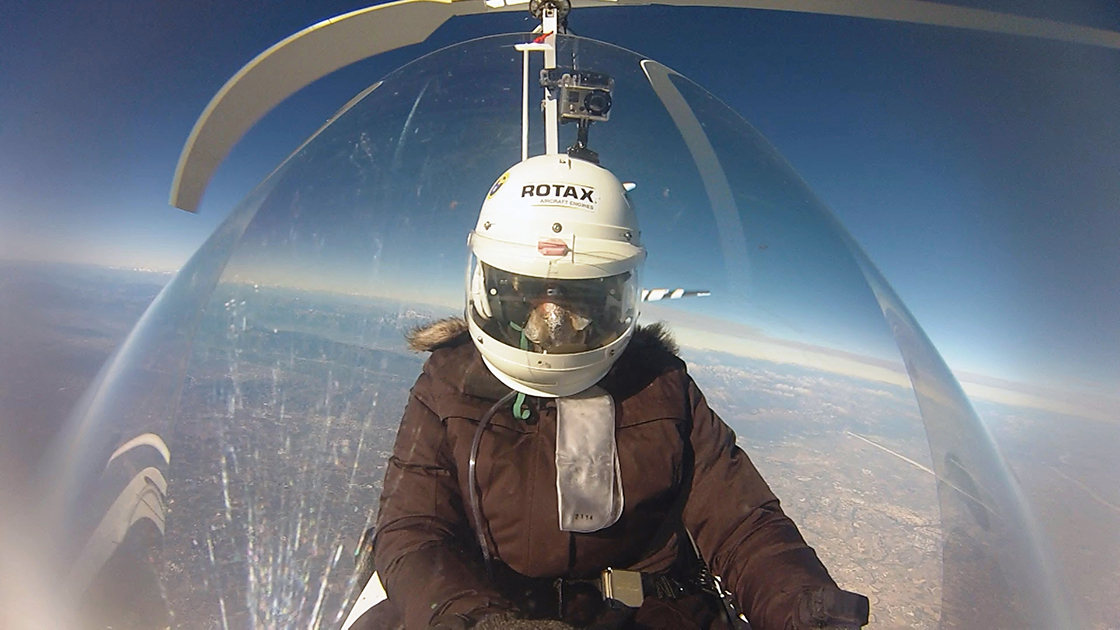 In your opinion, in which areas (of culture, welfare, economy) are there still room improvement?

In general: family and children. Even if I don’t have children, I can see that childcare is an issue that weighs heavily on women’s shoulders. Being a woman and a mother forces many of my female colleagues to work evenings, nights and weekends. Of course, they’re not required to, but if a woman is responsible and has work to do, she does it. We need to be more aware and sensitive about this, but I understand it isn’t easy.

In conclusion, what message would you like to share from your personal or professional life to young people in particular, as well as to Leonardo’s global workforces?

Be enthusiastic and passionate. It would be hard for me to do my work without these two elements. Pursue things that stimulate you and that you’re enthusiastic about. Don’t just settle for any job; do something you like so that it’s more than just a job.