By continuously investing in key capabilities, the company can offer next-generation solutions suitable for the security needs of the region. 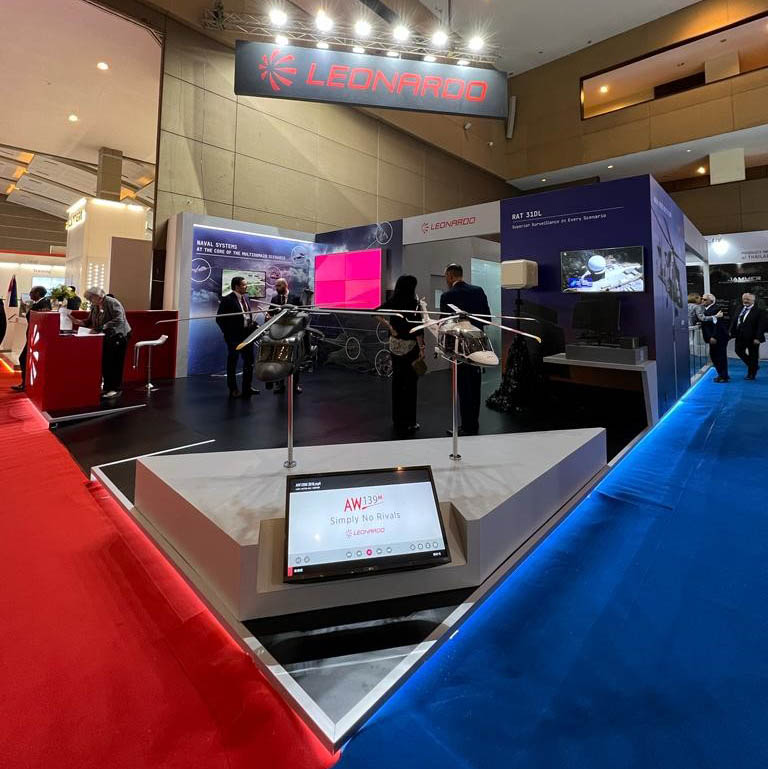 Leonardo is participating in the Indo Defense Expo & Forum 2022, a major defence and security event in Southeast Asia. During the expo, taking place in Jakarta November 2 - 5, the company will present multi-domain technologies developed to meet the needs of governments and armed forces, as well as building on its position as a reliable partner of the Indonesian Government and defence industry.

Having provided strategic support to the Italian Navy for over 70 years, Leonardo is the market reference for many international naval forces. In Jakarta, the company is promoting a range of technologies that support naval missions including Artificial Intelligence, automation, data processing and information management, all of which the company continues to invest in. A key product which incorporates the latest technology is Leonardo’s open architecture Combat Management System (CMS), which can integrate and coordinate all the information coming from a ship’s sensors in real time, ensuring full situational awareness and allowing crews to react quickly in any situation. The company is also presenting its Naval Cockpit, inspired by the aerospace domain, which offers next-generation naval capability. The cockpit is already on-board the Italian Navy’s Multipurpose Offshore Patrol Vessels (PPA). Leonardo's portfolio of naval solutions includes command and control systems, sensors, weapon systems, underwater, optronics, communications, fixed-wing aircraft, helicopters and uncrewed systems. 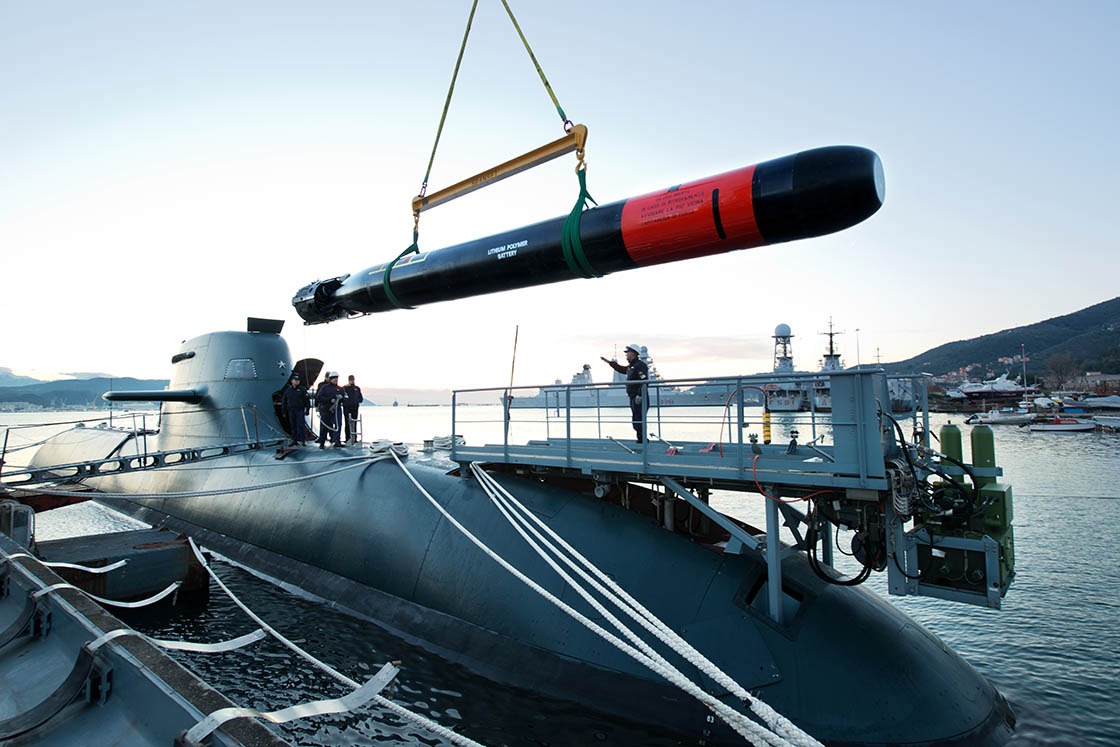 In the weapons and ammunition systems domain, Leonardo is exhibiting its 76/62 Super Rapid (SR) Gun Mount, which has been chosen by several international navies for its unparalleled performance and flexibility for air and surface defence. The company is also promoting its Lionfish small calibre naval turret, completely designed, and developed in-house by Leonardo, and the Marlin 40, which is in service with 30 international navies. In the underwater domain, Leonardo is highlighting its latest-generation Black Shark heavy torpedo, designed to be launched from submarines or surface vessels. 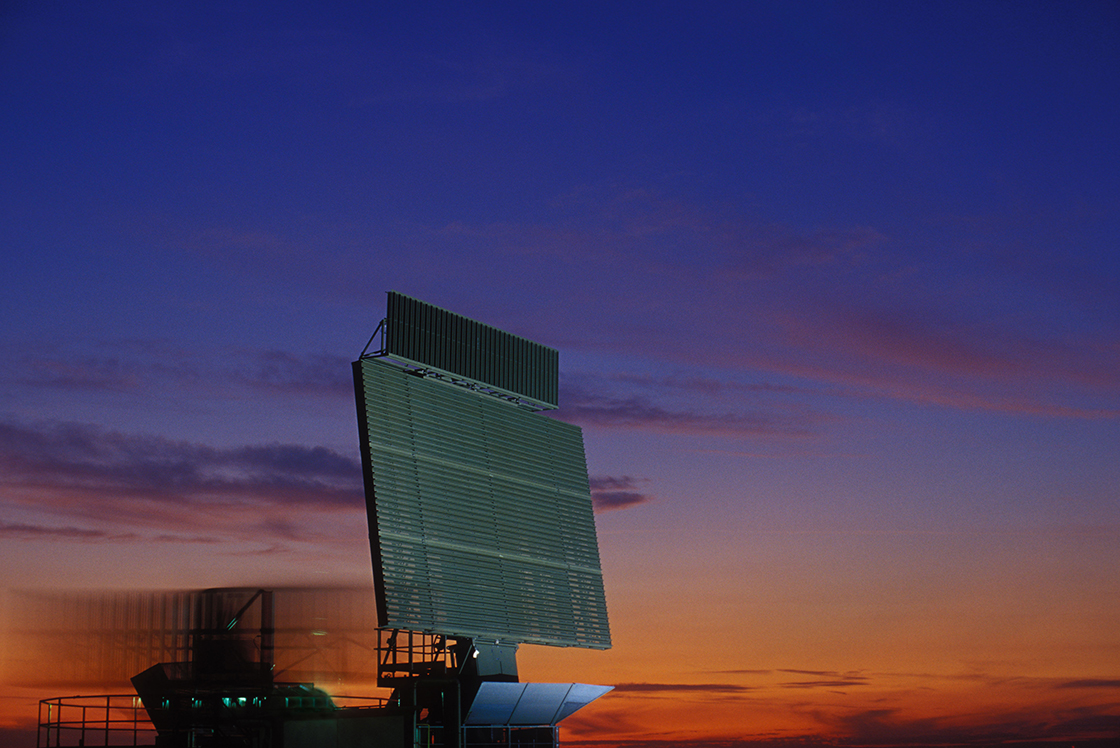 Also on show in Jakarta is Leonardo’s RAT31DL/M long-range air defence radar, selected by Indonesia in 2019. The sensor can be deployed as a primary system to support battlefield operations and border surveillance and is effective against all types of threats. Also at the exhibition is the new Tactical Multi Mission Radar (TMMR), an AESA radar developed to intercept, classify, and track small and agile targets, such as drones. Alongside these solutions, guests will be able to learn about ATOS (Airborne Tactical Observation System), an advanced mission management and surveillance system based on an open and modular architecture that integrates and manages an aircraft’s sensors, supporting the control of wide areas of land and maritime zones. 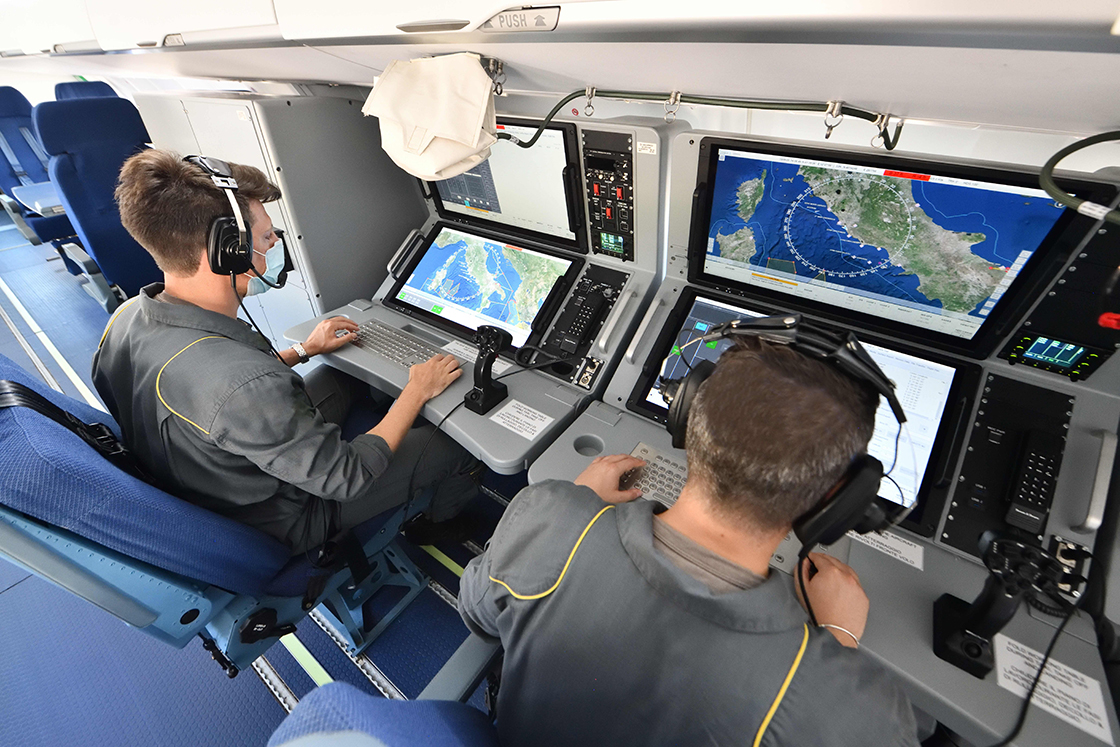 With a growing presence in the Indo Pacific region, Leonardo is promoting a number of helicopter types for multi-mission operations, including Search and Rescue (SAR), law enforcement and military roles. These include the latest generation AW149 medium military helicopter, which can meet the operational needs of armed forces across the region, and the AW169. The latter includes APU (Auxiliary Power Unit) capabilities, which allow cabin power to remain on while rotors are stopped, enhancing climate control, safety and comfort while loading and unloading passengers and equipment. Finally, the AW139 is on show, the best-selling twin-engine helicopter in its category with over 1,100 units in service around the world. The AW139 combines high performance, reliability, cutting-edge technologies, and exceptional safety features. 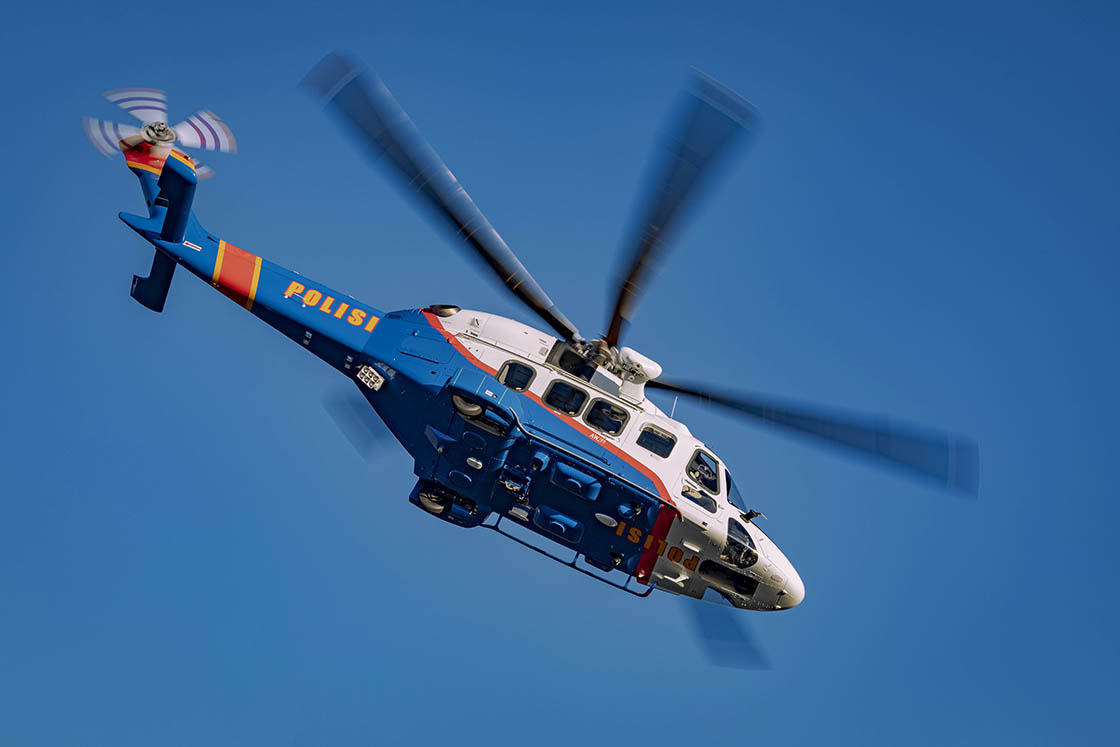