Leonardo has signed a long-term pricing agreement with Northrop Grumman Corporation to provide pointer/trackers for the United States Army’s Common Infrared Countermeasures (CIRCM) programme as it enters full-rate production. The five-year agreement could see Leonardo provide more than 1,200 pointer trackers in addition to the 500 already delivered. Leonardo will deliver the pointer/trackers from its site in Edinburgh, UK, which designs and produces world-class Directed Infrared Countermeasures (DIRCM) technology for the UK and its allies.

The CIRCM system is a countermeasure that will protect US Army aircrews and their aircraft from incoming missiles. It works by targeting and ‘dazzling’ the threat’s infrared (IR) guidance system with a powerful laser. Leonardo’s pointer/tracker is at the heart of the system and directs the laser accurately onto the missile’s seeker, a powerful feat of engineering considering that the aircraft and missile are some distance apart and moving quickly in multiple directions.

The agreement is the latest development in a successful long-term partnership between Northrop Grumman and Leonardo. The two companies began working together in 1995 on joint development of the AN/AAQ-24(V) Nemesis DIRCM for the US Department of Defense and UK Ministry of Defence.  Leonardo developed and manufactured the pointer/tracker units for the Nemesis system. Continuing that tradition, today CIRCM employs Leonardo’s latest generation of compact pointer/tracker capability.

Leonardo has delivered more than 500 pointer/tracker units to Northrop Grumman for the CIRCM programme, which saw first deliveries to the US Army in 2016. Drawing on a strong sense of commitment and partnership, Leonardo continued to successfully deliver units at record output levels throughout the Covid-19 pandemic. Following a successful six-month initial operational test and evaluation (IOT&E) activity with the US Army, the CIRCM system will equip US Army platforms including the CH-47 Chinook, UH-60 Black Hawk and the AH-64 Apache. 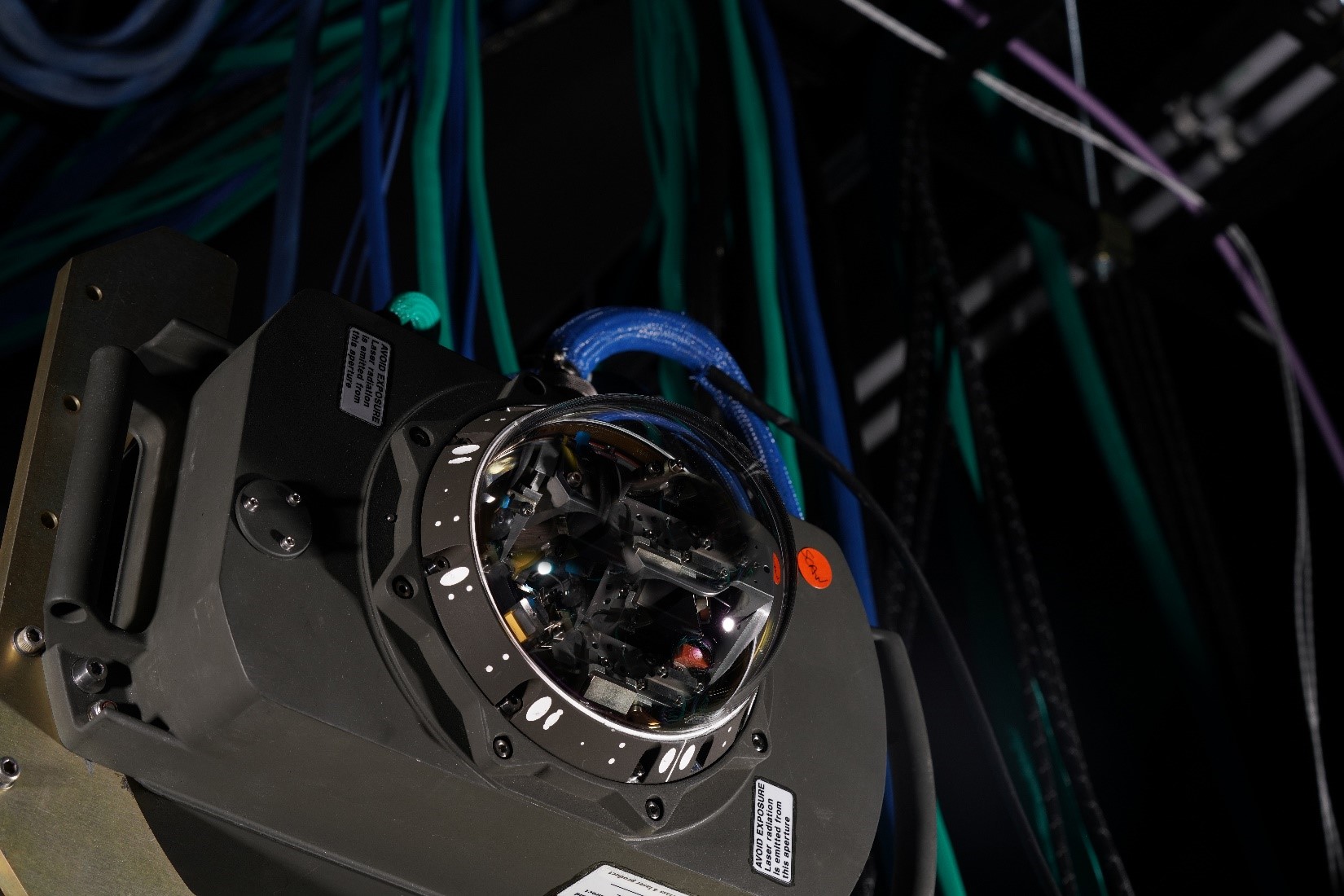