Scenario Futuro: ItalianTech launches a series of longform stories on Leonardo technology, with Franco Ongaro appearing in the PianetaB podcast

This was the warning issued by HAL 9000, one of Hollywood’s best-known examples of artificial intelligence, to the astronaut Bowman, a seminal scene in Stanley Kubrick’s film, ‘A Space Odyssey’. The many “visions of the future” depicted in the 1968 film include a “digital twin”: an antenna is about to break, and on the basis of ’certain’ real-time data, the on-board computer is able to predict exactly when the fault will occur.

HAL and Bowman feature in a significant segment of PianetaB (PlanetB), the podcast that will launch “Scenario Futuro” (Future Scenario), a series of five longforms produced for Leonardo by ItalianTech of the Gedi Group. The podcast, which addresses the issue of the digital twinning of the Earth right from its title, will be published on the technology digital content hub of the publishing company’s ‘La Repubblica’ and ‘La Stampa’ newspapers, together with the first in a series of multimedia articles. It will also be available on the OnePodcast app and principal audio platforms, including Spotify, Google Podcast and Amazon Music.

The audio story features Franco Ongaro, Leonardo’s Chief Technology and Innovation Officer, who starts from the Digital Twin and will go on to cover various themes in the weeks to come, such as supercomputing, global monitoring, precision agriculture, materials of the future, and the industrial applications of digital twins. All core themes in Leonardo’s future development plans that revolve around digital transformation, the central focus of the company’s Be Tomorrow 2030 strategic roadmap.

ItalianTech’s first longform podcast focuses on the Leonardo’s davinci-1 High Performance Computer, one of the most powerful supercomputers in the Aerospace and Defence sector, which puts data at the centre of its principal development processes. The davinci-1, which began operation in 2020, is capable of performing 5 million billion floating-point operations (5PFlops) per second. Unlike other HPCs, it has the unique ability to combine supercomputing and cloud computing within a hybrid infrastructure. 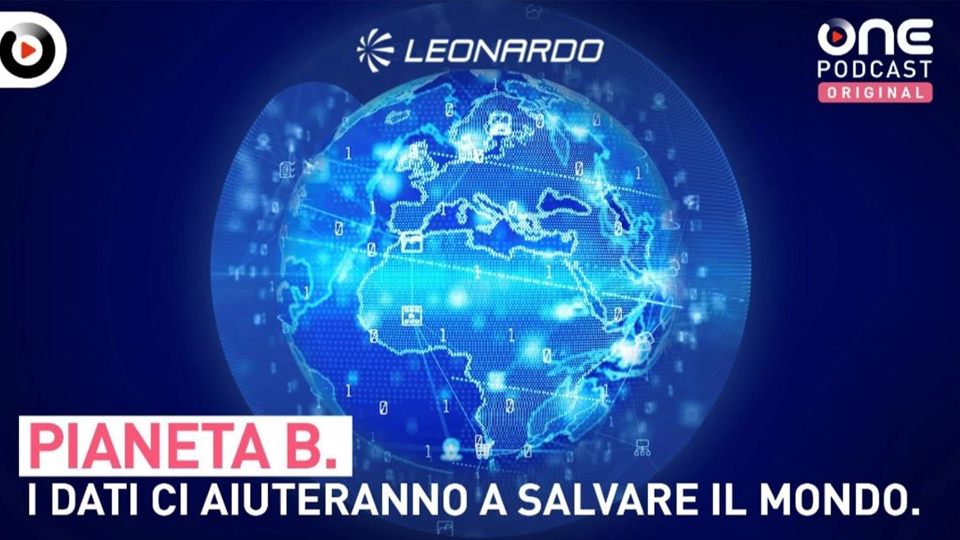