Speed and effectiveness in action are crucial when facing fire-fighting missions, which are increasingly frequent according to recent statistics. In Europe alone, over 816,000 missions are performed every year. In Italy, and abroad, the AW139 helicopter by Leonardo is a great ally for operators who are called to fight the flames. Let's learn why... 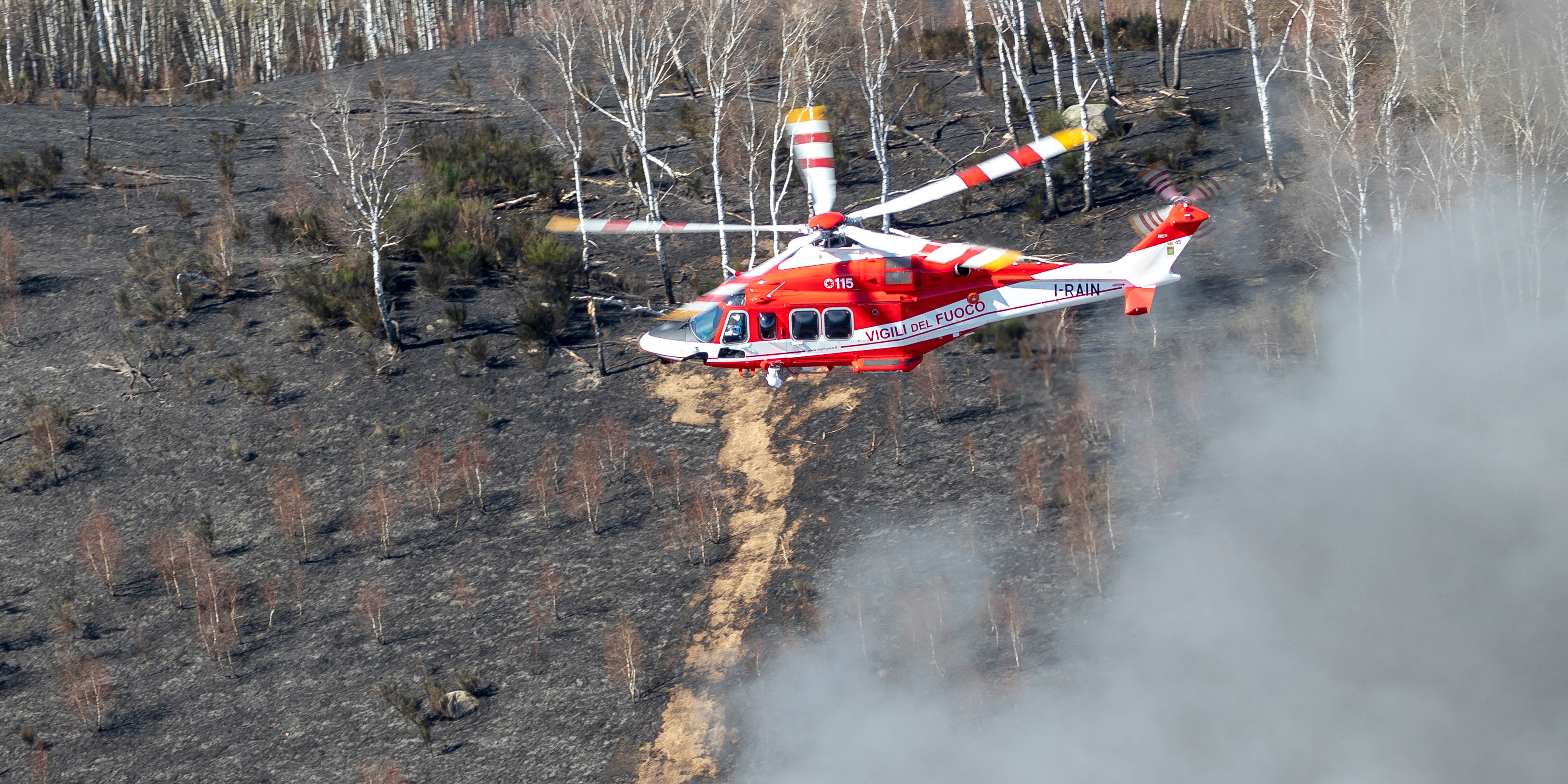 Fires are always tremendous and devastating events. The images of Notre Dame cathedral engulfed in flames are still fresh in the minds of all Europeans. Statistics confirm that over 816,000 rescue and fire-fighting missions are conducted each year in Europe, Italy included, while according to the US Fire Administration, Fire Departments throughout the United States received 1,319,500 fire rescue requests in 2017. Every 23 seconds Fire Fighters in the United States receive a request for intervention.

The US National Interagency Fire Service, which coordinates the movement of national resources for fires (not just forest fires), confirms that in just one day at the beginning of June 2019 the United States experienced nine large fires in four different states.

These important figures help us realise the need for speed and effective action in such situations. Leonardo offers a wide range of helicopters in support of this sort of missions. A recent example is the AW139 delivered to Italy’s National Fire Corps, which entered into service not only to perform fire-fighting missions, but also to provide maritime and mountain search and rescue, medical aid and civil protection.

The AW139 is ideal for operations in difficult environmental and weather conditions. In fact, even the Los Angeles Fire Department, which protects a population of more than four million inhabitants, over an area that spans over 400 square miles, operating from 106 bases and employing over 3200 firefighters, ordered its fifth AW139, for use in fire-fighting and rescue missions, at the end of 2018. 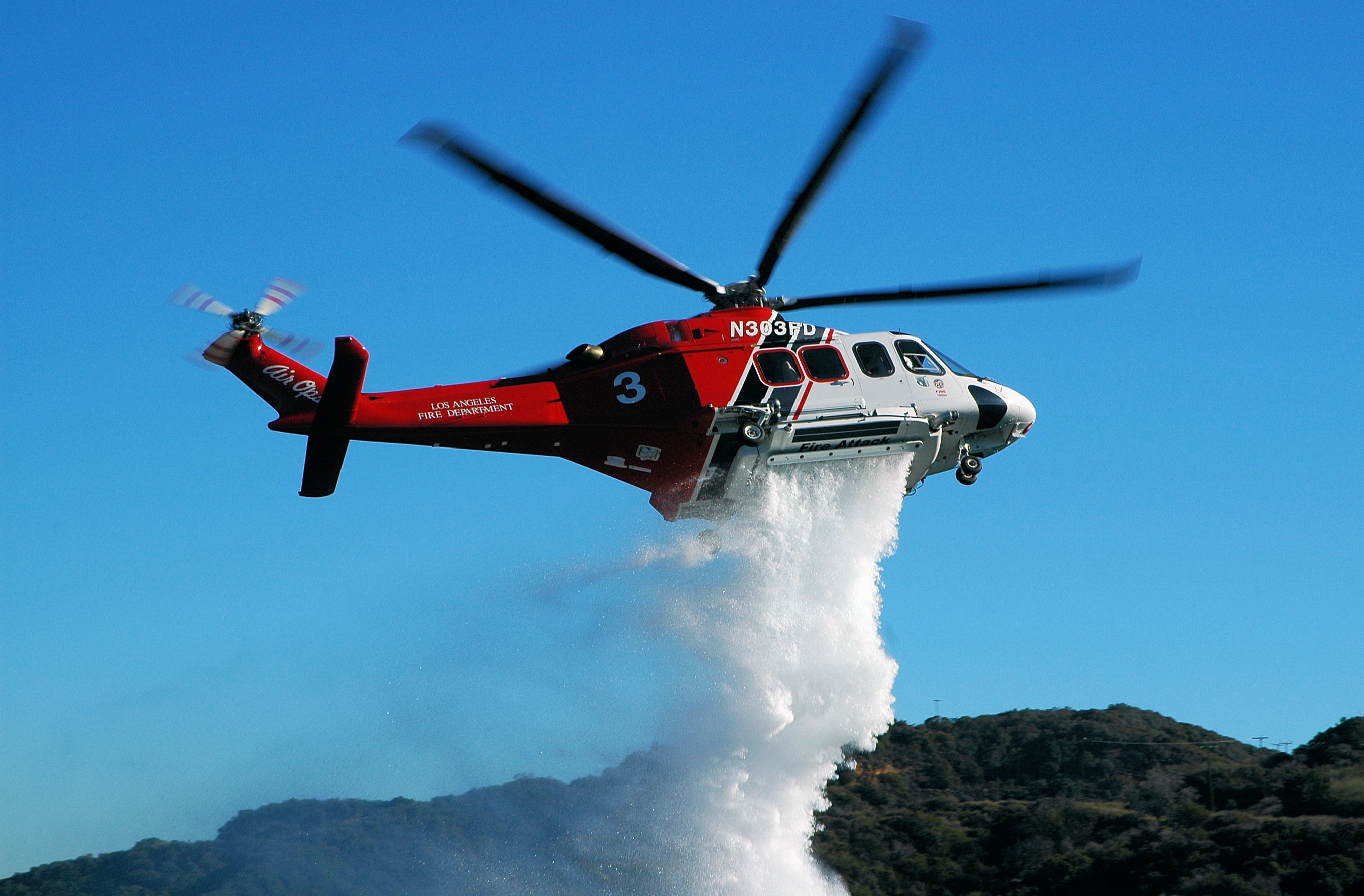 The AW139 has become the standard for fire-fighting missions in several countries like South Korea, Malaysia and Japan, where it has also proved effective for a range of public service roles including search and rescue, patrol missions with the Coast Guard, and civil protection with Police authorities and the Fire Service, both on the national scale and in various prefectures and municipalities.

The growing demand for the AW139 in public service applications is especially due to the most recent certification and safety standards, elevated performance, the widest cabin in the category and a design that suits multiple roles, making it a veritable dual use machine that can meet the needs of civil, governmental and military operators as they respond to major emergencies. The AW189 is also proving to be a great success for fire-fighting missions, especially in Asia, where the Malaysian fire department and the fire service in Seoul are starting operations with their new AW189 helicopters, with the Tokyo fire service soon to follow.