What makes the M-346FA unique? We talk about it with the Project Test Pilot 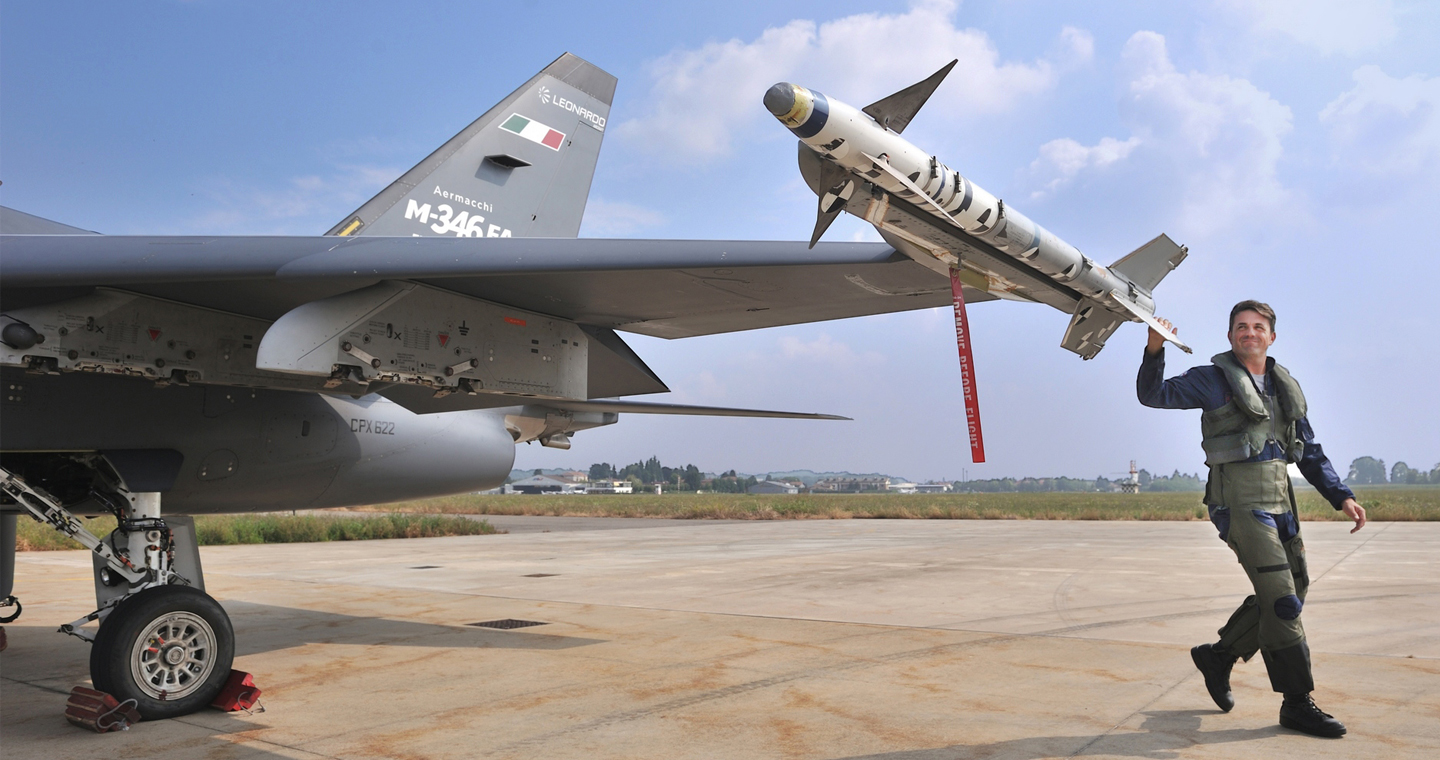 The first flight of the fully representative M-346FA - Fighter Attack pre-series aircraft is an important milestone in the development of the M-346 family of aircraft.

The M-346FA is an evolution of the proven Advanced Jet Trainer, designed to be a highly effective and reliable radar-equipped (Grifo-M346 radar by Leonardo Electronics Division) multirole light fighter, meeting an increasingly wide range of customer operational needs. It is equally well-suited to air-to-ground (CAS/COIN and Interdiction with Precision Guided Munitions), air-to-air (air policing and homeland defence) and tactical reconnaissance missions. 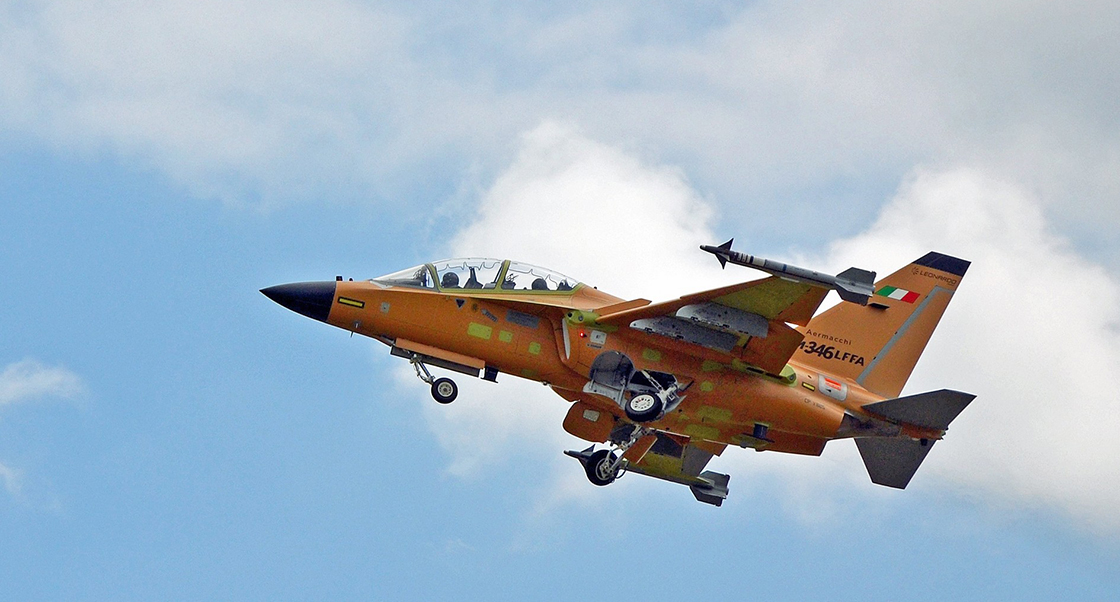 In order to better understand the M-346FA's unique elements that make it such an excellent, efficient and effective multirole light fighter, we spoke to Giacomo Iannelli, Project Test Pilot Trainer at Leonardo's Aircraft Division, who flew the first flight of the aircraft.

Giacomo, you have hundreds of flying hours on the M-346 trainer variant and you also have flown the FA demonstrator since the end of last year. What are the differences in flying the first fully equipped prototype of the M-346FA compared with the previous models?

Having the possibility to use all the equipment on-board the M-346FA, from day one, is the real added value of this pre-series aircraft. The exceptional flying characteristics and energy levels of the trainer version are basically untouched on the Fighter Attack version. So we went “full stroke” on the envelope of the plane – that features some aerodynamic changes – right on first flight. No surprises, as expected. This allows us to start immediately the test on the radar, the Electronic Warfare suite and the Self Defence System immediately at 100% of their capabilities of the new “baby” of the Aermacchi M-346 family.

What are the main challenges of the M-346FA test programme?

What I think is going to be more challenging in the development programme is reaching the point of having all the new equipment and weapons perfectly integrated in such a capable platform and the first flight gave us already all the indications that we are on the right path. This challenge involved great coordination and deep engineering in enhancing the plane’s capabilities. An example of how seriously we take it, is the choice of the Litening 5 targeting pod – cutting-edge modern aerospace technology. I’m extremely excited to be assigned to this project; the challenge of setting up a plane that can be used easily both as a trainer and an attack platform is a quantum leap in rationalising the needs and efforts of a modern air force.

As a pilot with comprehensive operational experience, what is your assessment of the M-346FA as a light combat platform for the modern battlefield?

If we look back to all the operational scenarios in which air forces around the world have been challenged in the last 20 years, there is a clear path; after the first days of operations in an high threat environment with the first line fighters (like Eurofighter, Rafale, Tornado, F-16, F-15 and now F-35), the level of power projection, which is the main task of those platforms, suddenly drops and you need to perform missions like force protection flights or escort and protection of ground troops moving in hostile territory. At the end of a campaign, it will show that CAS, COIN and surveillance missions usually make up at least 50% of all the missions flown. Considering that, and the cost of flying hours flown, it is wise to fly those missions with an agile, capable and low operating cost plane, leaving the high-end fighters to take care of assessing and maintaining air dominance. The M-346FA is born with this mission in mind, developed directly from the lessons learned during the past decades of modern air forces’ operational experience.