The world’s first multirole tiltrotor programme, designed to redefine a range of commercial and public services, set a major milestone with the maiden flight of the first AW609 production aircraft. This aircraft introduces unprecedented capabilities under a dedicated ‘powered lift category’ civil certification now under development. Designated AC5, the aircraft took to the air at Leonardo’s Philadelphia-based site on 13th October performing as expected the initial in-flight evaluation of systems and general handling.

The first production aircraft joins a prototype based in the US and two more located in Italy, all currently involved in the last stages of testing activities ahead of (Federal Aviation Administration) FAA certification. AC5 will be retained by Leonardo contributing to customer demonstrations, mission capability evaluation and expansion, and supporting the manufacturer and the operators in the transition from the developmental to the operational phase once on the market. Currently, three customers’ production aircraft are on the dedicated final assembly line at various stages of construction in Philadelphia.

Gian Piero Cutillo, MD Leonardo Helicopters, said: “This amazing achievement adds to several milestones for the AW609 programme over the last year, through its technical progress and during its public appearances. Together this testifies the level of maturity this groundbreaking programme has reached and our credentials to pioneer in the emerging fast rotorcraft domain. I thank our integrated team of skilled and committed people across our geographies for making all of this possible, as they continue to work towards certification.”

Earlier this year the AW609 launch customer in the United States, Bristow Group, participated in a demonstration flight in Philadelphia marking an important milestone as Leonardo and Bristow collaborate to introduce the AW609 aircraft into service. Also, in March 2022 the AW609 user base was further expanded with the addition of an undisclosed long-established European operator of Leonardo’s helicopters who will aim to introduce four tiltrotors to carry out a range of passenger transport missions supporting its point-to-point operations worldwide.

The AW609 will revolutionise air transport thanks to its rotorcraft-like versatility and airplane-like performance. The AW609 excels at providing fast point-to-point transportation at long ranges, whether connecting city centres or providing timely access to remote locations.  It can transport up to nine passengers in the comfort of a pressurised cabin, transforming private and business travel, EMS, SAR, offshore operations and patrol, serving those in both the private and government sectors.

To date, the programme has logged nearly 1,900 flight hours in the US and Italy. Users will be provided with comprehensive support and training packages, primarily headquartered at Leonardo’s new Training Academy in Philadelphia. Opened in 2021, it is home to the world’s first AW609 full-flight Simulator. 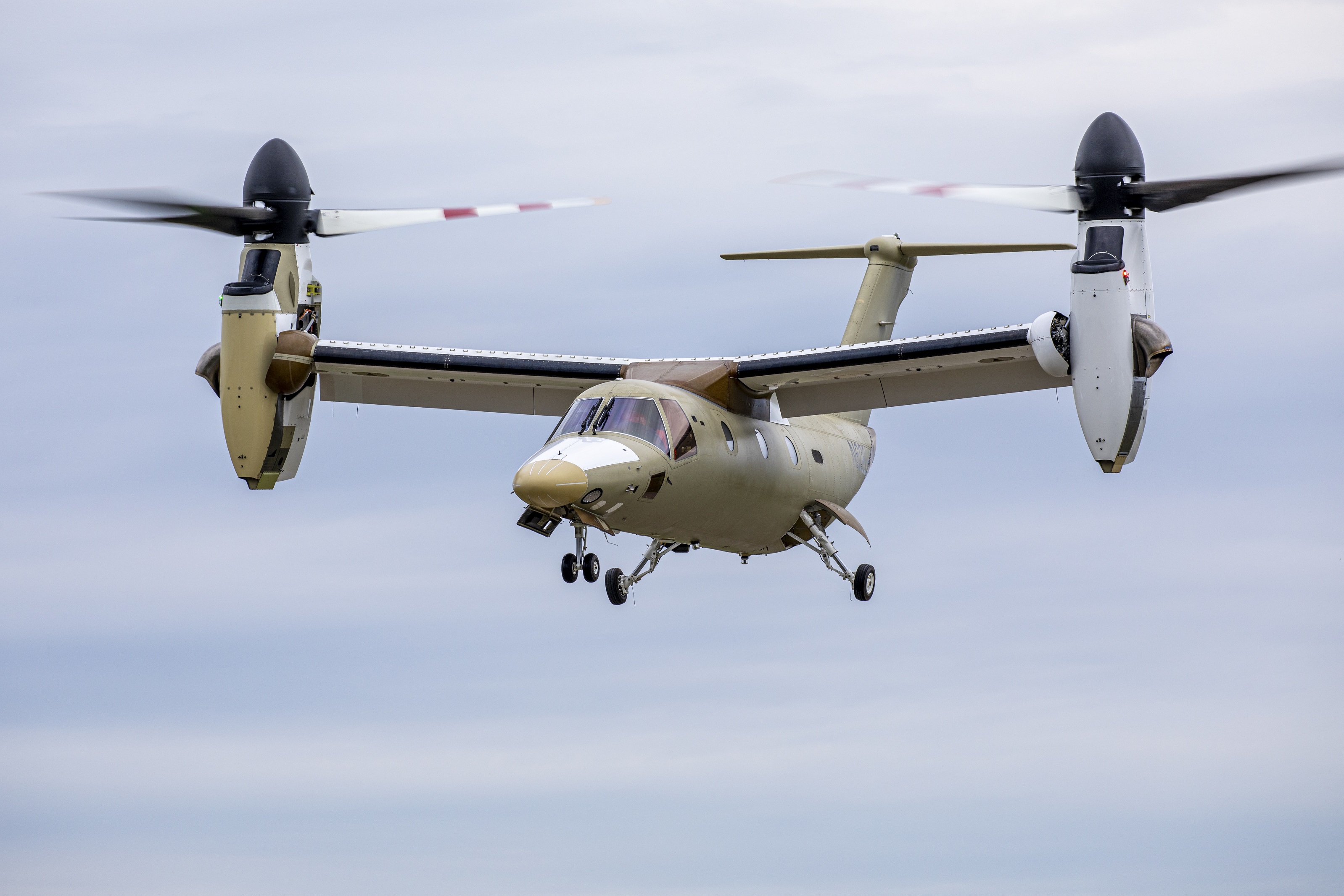 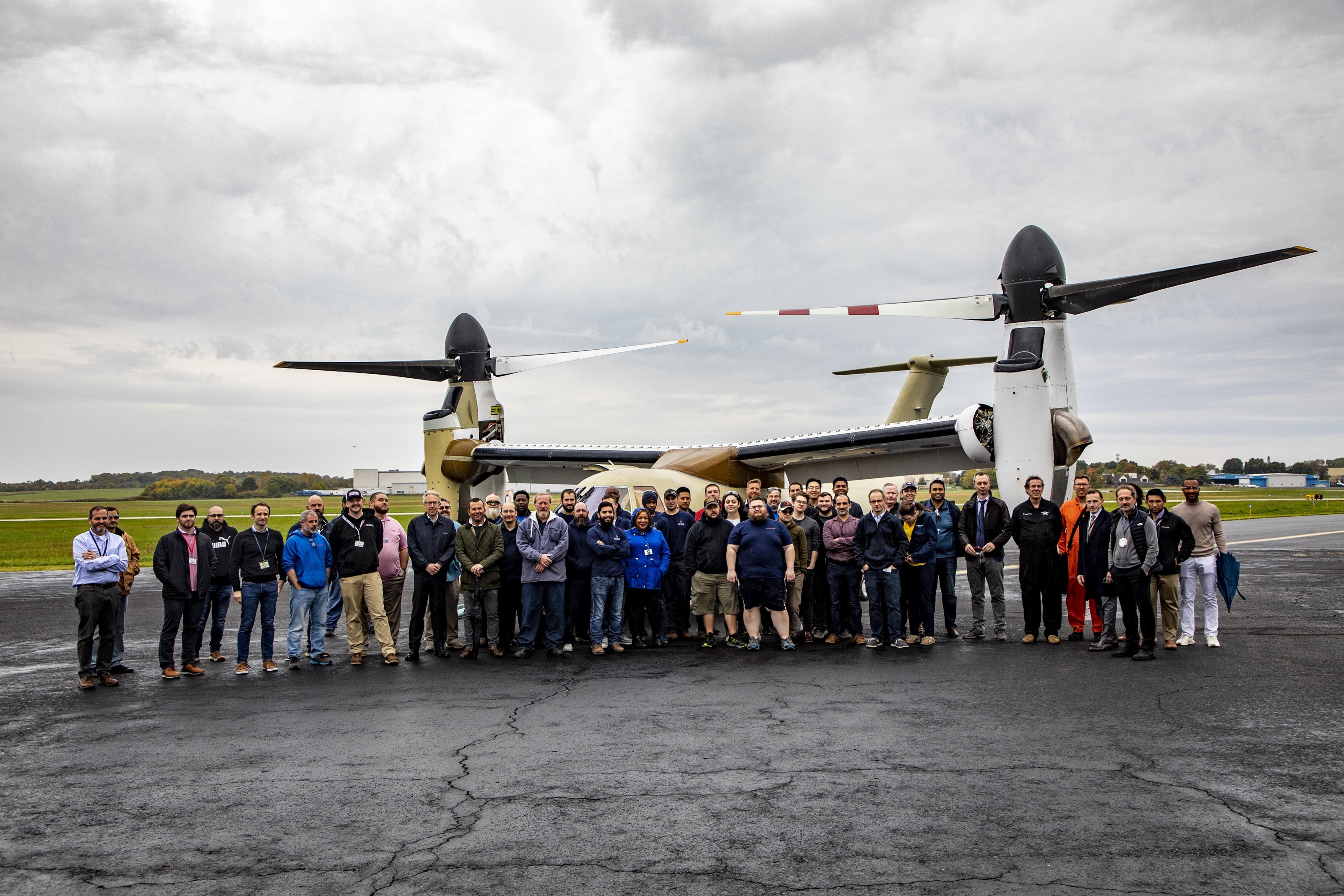