We are on board an AW139 helicopter of the Guardia di Finanza’s Aeronaval Division, during an operation to fight illegal trafficking at sea. A mission that has been made increasingly more effective, thanks to aircraft that have been adapted to withstand every condition and equipped with the Airborne Tactical Observation System (ATOS) that integrates and manages the aircraft’s surveillance sensors, ensuring interoperability and efficiency when monitoring vast areas of land and sea.

Read the special feature by Corriere.it

We are on board an AW139 Guardia di Finanza (Finance Police) helicopter during an operation to combat illegal trafficking at sea. The aircraft’s adaptability and high performance, combined with an effective onboard Airborne Tactical Observation System (ATOS) enhances mission speed and agility. This minimises the crew’s workload, raises safety levels, and reduces the possibility of human error. 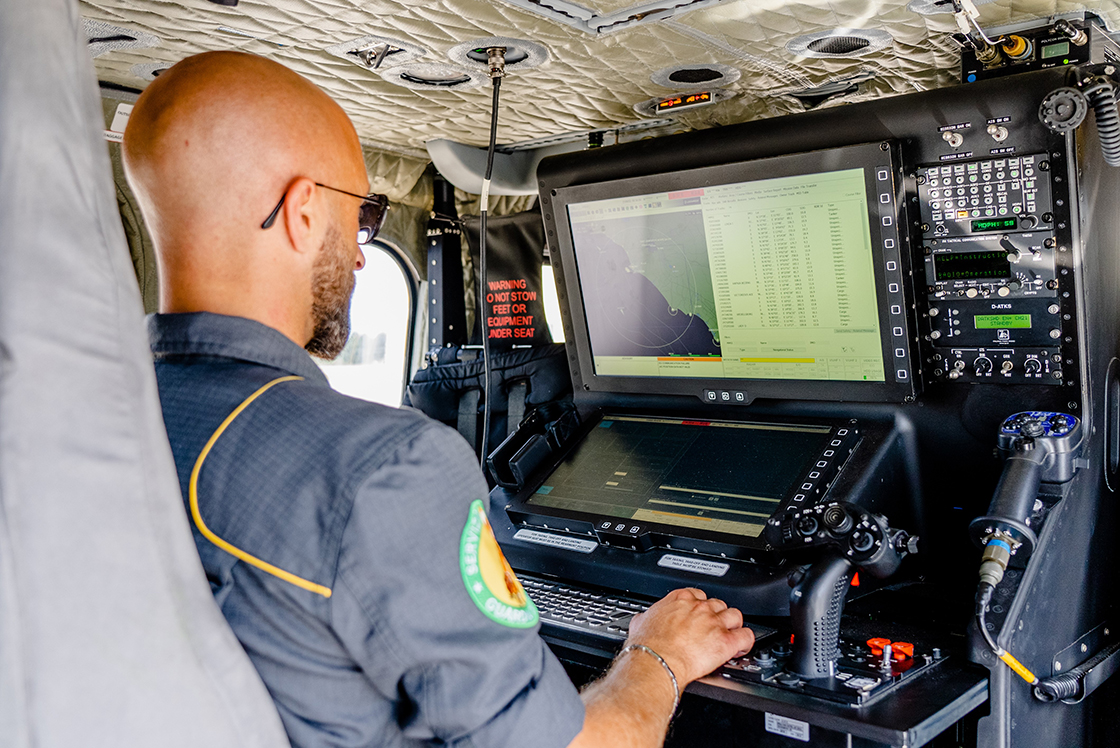 It is a prime example of the integration of a rotary-wing platform and avionic system and how Leonardo technology can provide complete support to operators in the field.

The Rotary Wing - Airborne Tactical Observation and Surveillance (RW ATOS) version of the AW139 deployed by the Guardia di Finanza’s Aeronaval Division can carry out medium-range missions in both marine and mountainous environments. Meanwhile, the ATOS system integrates modular, flexible, deployable sensors and subsystems, which allow the helicopter to perform both daytime and night-time surveillance missions. The result is reduced tactical scenario analysis times, while providing operators with complete awareness of a given scenario. 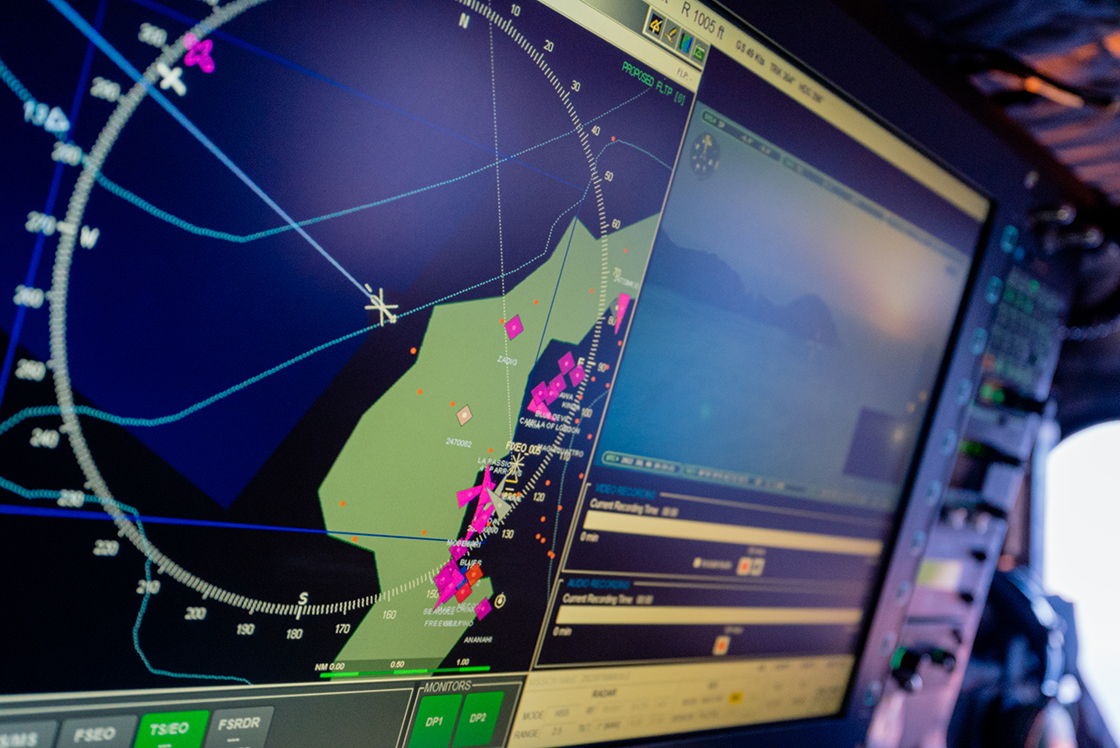 The ATOS system is employed on various types of aircraft operating in Africa, Australia, Latin America and the Mediterranean, including the ATR 42 and 72MP. Both these special versions of the ATR regional transport aircraft are also in service at the Guardia di Finanza. ATOS allows for the gathering and integration of data from the various onboard sensors, including the Gabbiano multi-mode radar, the LEOSS electro-optical system and the Automatic Identification System (AIS) transponder. 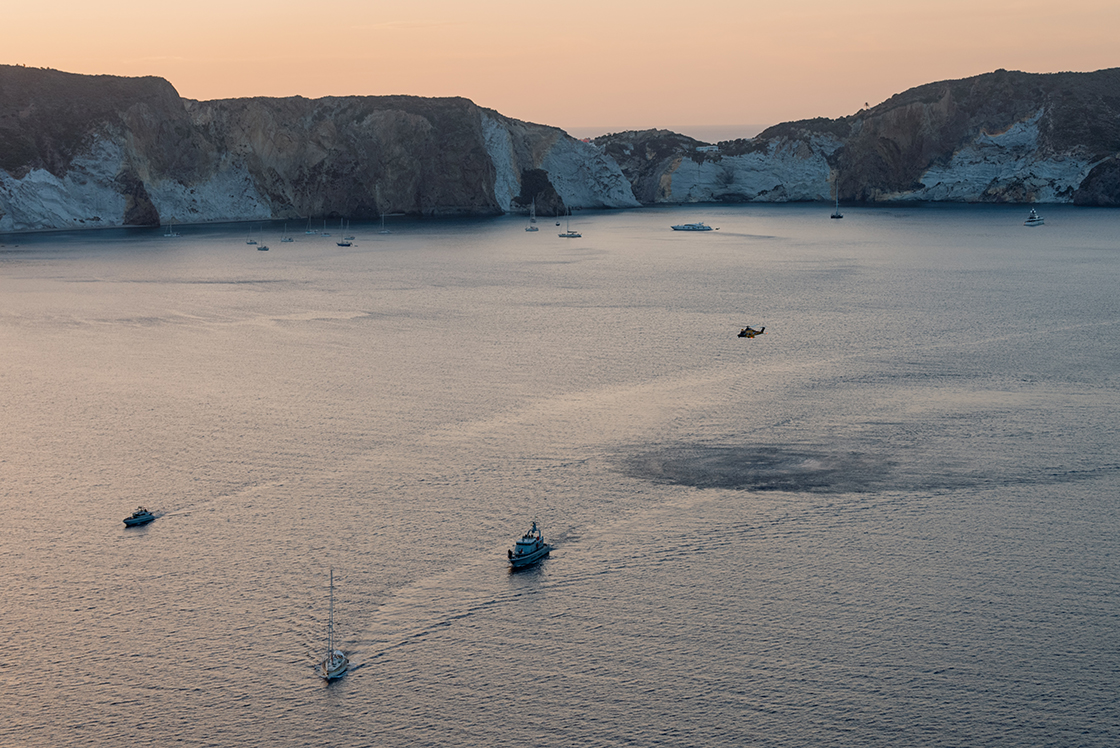 Go to the first corriere.it episode
"Technology cast into reality: IFTS, the school for top guns that blends real and virtual"

Inside the pilot training center born from a partnership between the Italian Air Force and Leonardo: Corriere.it's article on the center of excellence that employs the most advanced digital simulation techniques.