The KRONOS family: the most advanced multifunction and multi-mission radar systems

Leonardo's over 30 years of experience in the development of multifunction radar systems began with the creation of the EMPAR naval radar and the need to increase the safety of Armed Forces during demanding operations characterised by emerging threats. These key factors led Leonardo to develop and build the KRONOS radar family: state-of-the-art, multifunctional and multi-mission radars dedicated to land and naval air surveillance and defence.

Leonardo’s over 30 years of experience in the development of multifunction radar systems began with the creation of the EMPAR naval radar and the need to increase the safety of Armed Forces during demanding operations characterised by emerging threats.

As particularly high-performance systems, especially in terms of coverage, acquisition speed, and tracking continuity (even at low or very low altitudes), KRONOS radars can be used simultaneously with different surveillance functions and they are able to detect even the smallest air and naval threats, without varying their rotation speed or operating mode. They also feature a stealth configuration with a reduced radar cross-section, which makes the radar less vulnerable to offensive countermeasures. 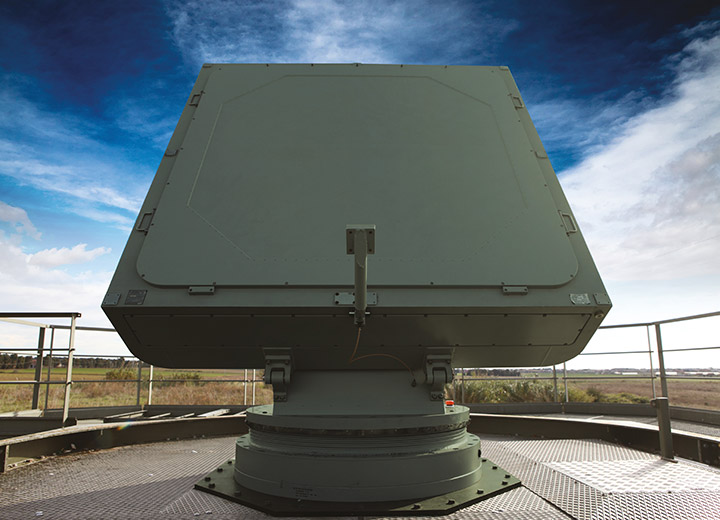 During the exercise, the KRONOS Grand Naval, which was installed on board the Italian FREMM frigate "Luigi Rizzo”, demonstrated the multifunctional capabilities that allow for multiple operational missions: aerial surveillance and missile defence against traditional airborne threats flying at all altitudes and against tactical ballistic missiles with extremely challenging speed and trajectories for modern defence systems. 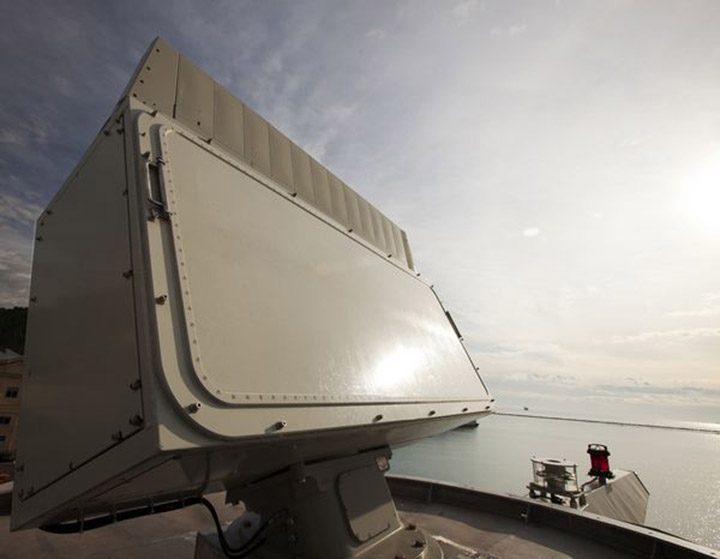 To date, approximately 30 KRONOS radar systems have been delivered to the Italian market, in addition to customers in South America, the Middle East and East Asia.

Leonardo’s combat systems equip the naval units of many international Navies all over the world, including the United Arab Emirates, Bahrain, Algeria and Italy. Leonardo’s KRONOS and C4I (Command, Control, Communication, Computer and Intelligence) radar systems have proven to be the most advanced solution from an operational standpoint for naval and terrestrial integrated air and anti-missile defence, both against cruise and ballistic missiles.

Stories
On a mission with the ATR 72MP
Stories
The Aermacchi M-345: market ready
Stories
Innovation
The Graphene Revolution! Let's discover this extraordinary material together