Public-private cooperation as a key tool in the fight against economic crime. This is what emerged at the meeting of Leonardo’s Coordination and Consultation Body for the Prevention of Corruption, chaired by Chairman Luciano Carta and attended by the President of ANAC, Giuseppe Busia, and the President of Transparency International Italia, Iole Anna Savini.

“The over 200 billion euro provided by the PNRR and its complementary fund place Italy ‘under special surveillance’. For this reason, after the progress made in recent years in the area of anti-corruption, as highlighted by the ten positions Italy has gained in Transparency International’s latest report, the time has come to join forces and act in advance”, ”, said Chairman Luciano Carta upon opening the meeting of the Coordination and Consultation Body for the Prevention of Corruption, composed of the Chairmen of the Control and Risk Committee, the Board of Statutory Auditors and the Surveillance Body of Leonardo. 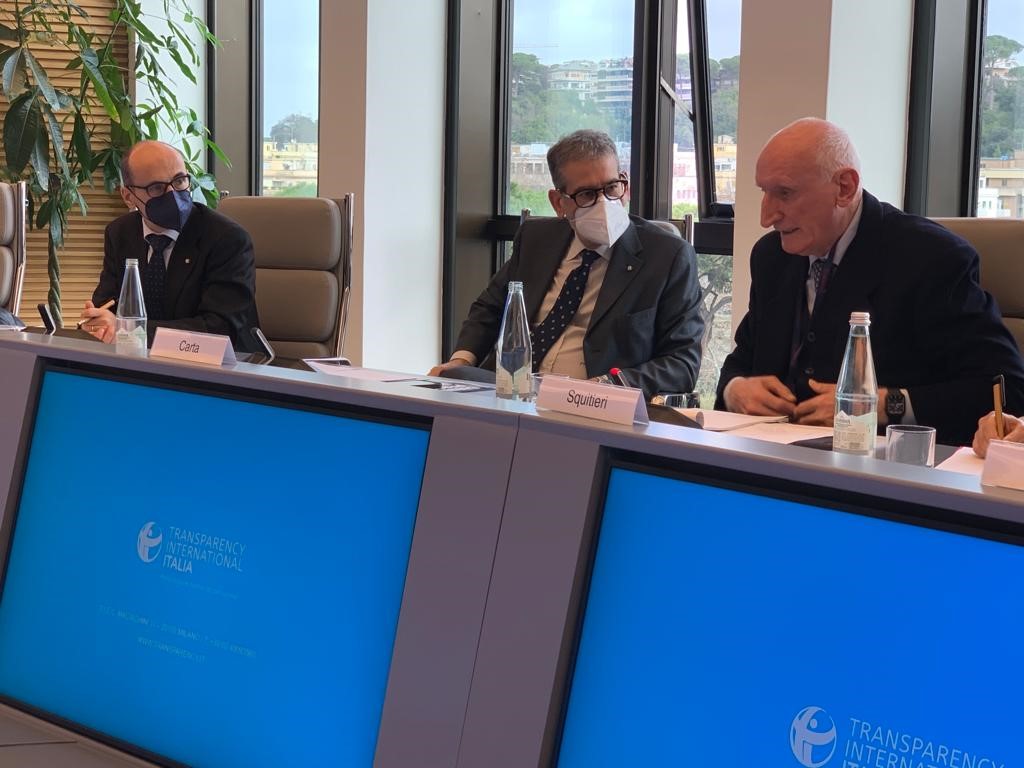 The meeting tackled the reasons for Italy’s rise, in 2021, to 42nd place in the global ranking of Transparency International in terms of the level of corruption perceived in the public sector, as well as the importance of corporate tools in preventing and fighting corruption. 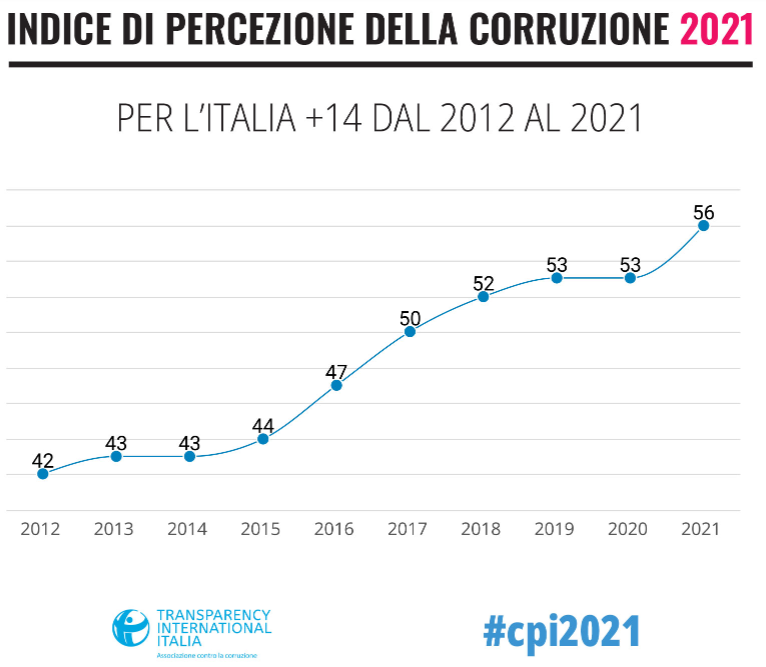 Busia (Anac), anti-corruption rules are a long-term investment for businesses

“Anti-corruption rules,” said the President of ANAC, Giuseppe Busia, “are essential for Italy’s economic development and should be adopted not only by public entitles but by private ones as well. Their correct application is not a cost but a long-term investment, also for businesses. This is also true on an international level, especially for large international groups. For this reason, a culture of transparency, compliance with the rules and prevention of corruption should be widely promoted since the cost of corruption is equally high in the public and private sectors. Institutions, with Anac in the lead, and private entities should join forces in the protection of fundamental rights in order to promote public trust and the country in general”.

The Participants at this meeting agreed on the importance of the role played by corporate control bodies such as Leonardo’s Coordination and Consultation Body for the Prevention of Corruption. In 2021, Leonardo ranked first in the Defence Companies Index on Anti-Corruption and Corporate Transparency drawn up by Transparency International, and in 2018 it was the first company in the Aerospace, Defence and Security sector to obtain the ISO 37001:2016 “Anti bribery management systems” certification. This is the first international standard for anti-bribery management systems, recently renewed (July 2021) for a further three years.